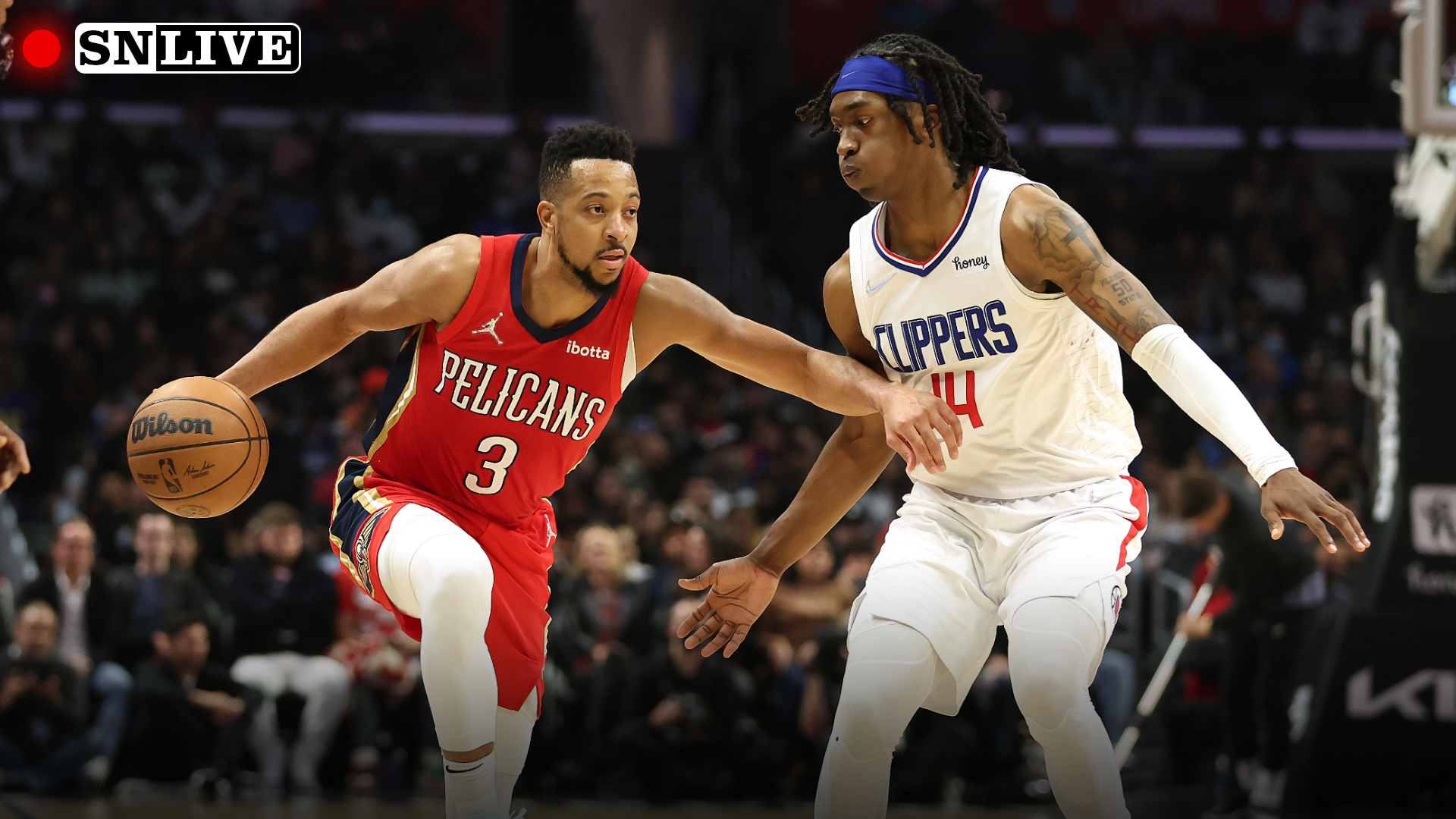 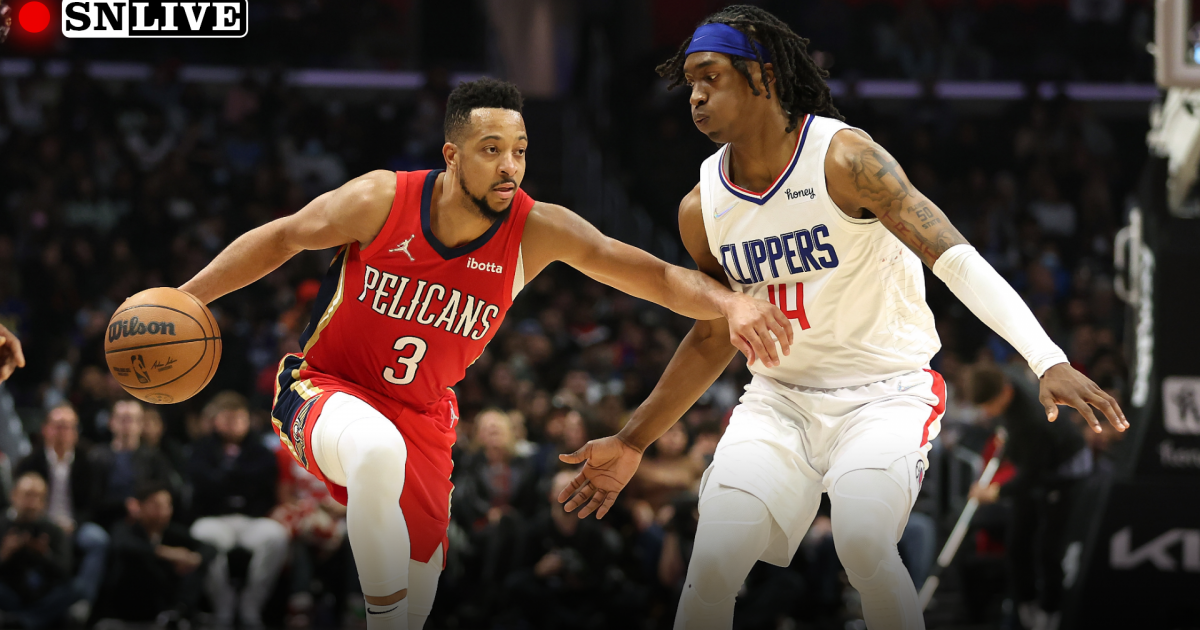 The 2022 NBA Play-In Tournament wraps when the Pelicans visit the Clippers on Friday, April 15.

After a 1-12 start to the season, the ninth-seeded Pelicans (36-46) look to complete their season turnaround with a win and a playoff berth.

The Clippers (42-40), who look to make their 10th playoff appearance in 11 years with a win, must do so without Paul George, who has been placed in the league’s health and safety protocols.

Awaiting the winner of this game are the Suns, owners of the West’s top seed and the NBA’s best record. Who will be headed to The Valley of the Sun?

The Sporting News has you covered with live score updates and highlights from Clippers vs. Pelicans.

12:15 p.m. — The Clippers will be without Paul George on Friday night.

ESPN’s Adrian Wojnarowski has reported that the seven-time All-Star has entered health and safety protocols.

What channel is Clippers vs. Pelicans on?

Clippers vs. Pelicans will be broadcast live on TNT in the United States and SN One in Canada.

You can live-stream the game on TNTdrama.com or via the TNT app and Sling TV in the United States and SN Now in Canada.

Viewers in the U.S. can stream every NBA playoff game live on Sling TV. With the Sling Orange Sports Extra package, get $10 off your first month now with access to ESPN, ESPN2, ESPN3, TNT and NBATV. NBA Playoff games on ABC are simulcast on ESPN3, which is included with Sling Orange, available for $35 per month including $25 the first month for new subscribers.

The 10:00 p.m. ET tipoff marks the second game of Friday’s doubleheader. Hawks vs. Cavaliers will be broadcast live on ESPN in the United States and SN One in Canada at 7:30 p.m. ET.

How does the NBA Play-In Tournament work?

Which players are top 25 on the NBA’s all-time scoring list? Kevin Durant is closing in on Allen Iverson