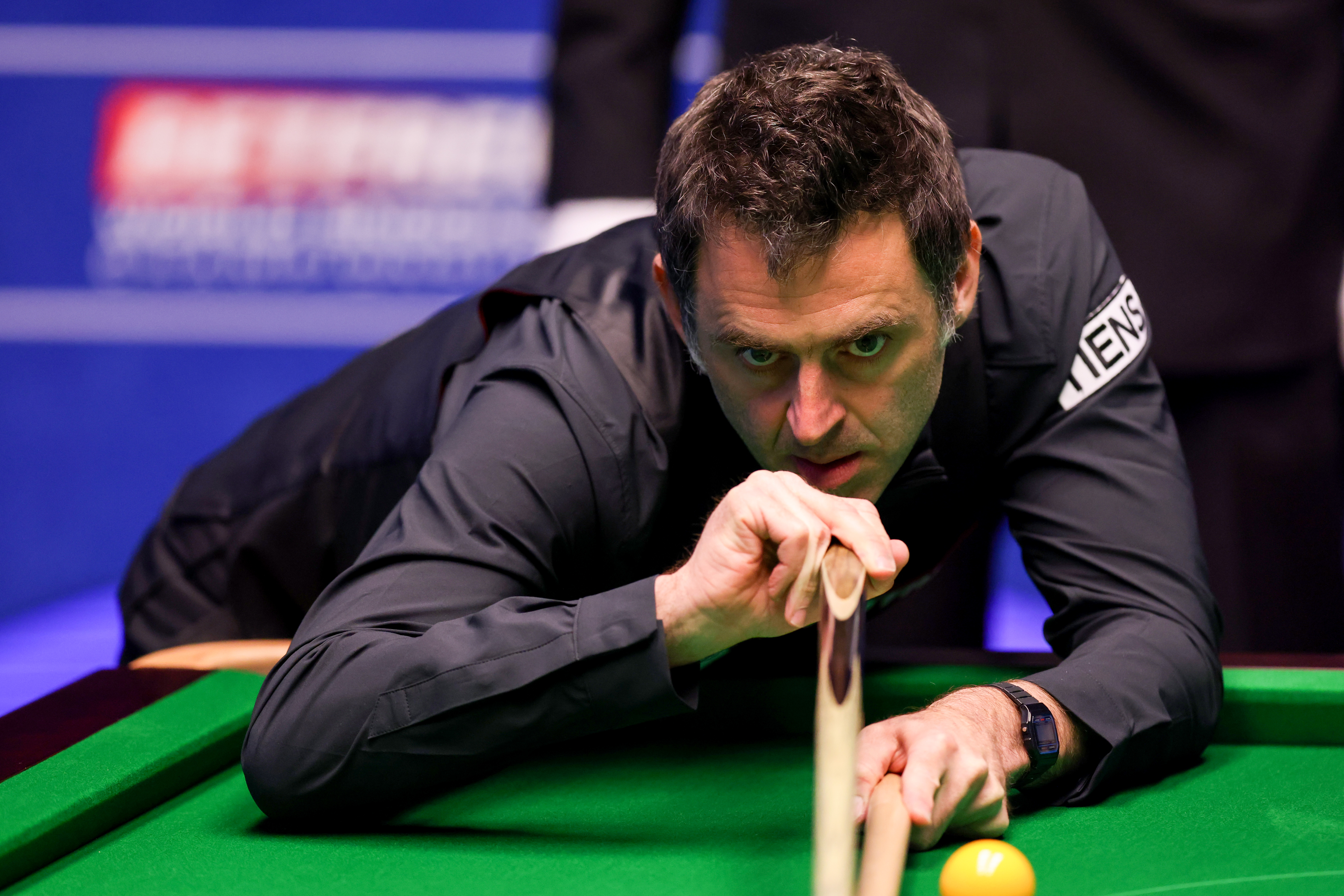 The 2022 World Snooker Championship begins on April 16 with 32 players competing to be crowned champion at the event that climaxes on May 2.

Defending champion Mark Selby is the No 1 seed at the Crucible Theatre in Sheffield, England, while six-time winner Ronnie O’Sullivan is targeting a seventh crown that would see him match Stephen Hendry’s modern-day record.

Here is a rundown of where and how you can watch the best snooker players in the world go head-to-head.

What TV channel and stream is the 2022 World Snooker Championship on in the UK?

The BBC will be the main port of call for UK viewers to get their fill of the snooker. The action will be televised on BBC One, Two and Four during the competition.

You can also watch the snooker through the Red Button facility and on iPlayer and also stream match action directly off the BBC website.

Eurosport will also be showing the tournament on its channels and you can also stream matches on discovery+.

How can I watch the 2022 World Snooker Championship in the United States?

The competition in Sheffield can be followed in the United States by streaming matches through DAZN.

How can I watch the 2022 World Snooker Championship in Canada?

DAZN is again the way to follow the action from the Crucible for fans in Canada, who last had a world champion in the sport back in 1980 in the shape of Cliff Thorburn.

How can I watch the 2022 World Snooker Championship in Australia?

Fans Down Under will be hoping that No 3 seed Neil Robertson can win the event for a second time after his success in 2010. If you’re in Australia, you can access coverage of the action through the matchroom.live website and app.

Russia intends to bid for Euros as invasion of Ukraine continues: UEFA reacts to the move