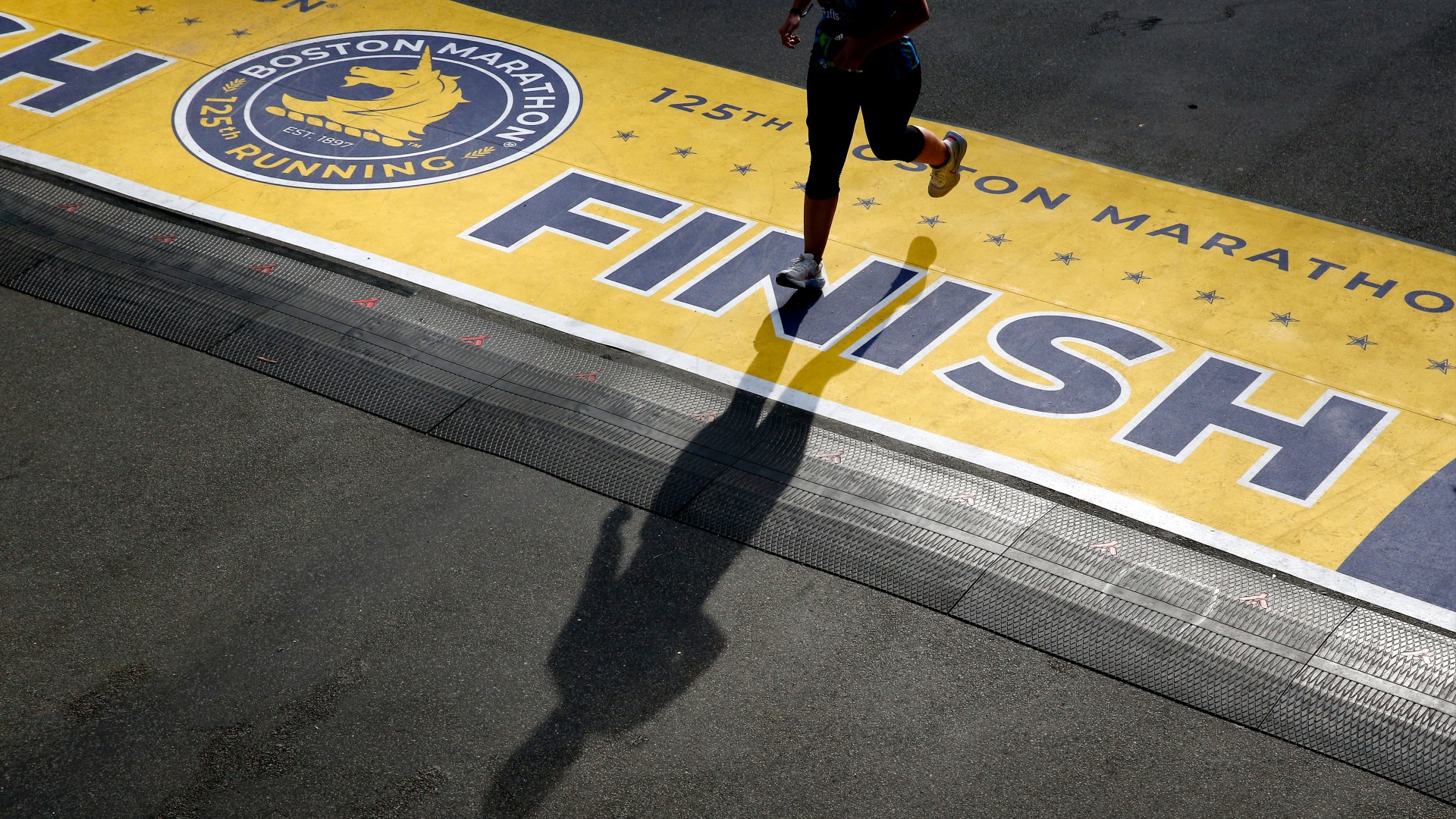 For the first time since 2019, the Boston Marathon returns to its prime time: 9 a.m. on the third Monday of April — Patriots’ Day. Racers will be greeted with blooming mayflowers and clear skies in calmer, albeit chillier, conditions than last year.

The COVID-19 pandemic has adversely affected the marathon over the past two years. In 2020, amid nationwide calls for social distancing and quarantines, the marathon was canceled, although a virtual race was held in its stead. Runners returned to the event in 2021, but it was pushed back to November, another precautionary measure taken during the pandemic.

Runners must be vaccinated to participate in 2022. However, the rolling start that marked last year’s iteration of the race — another protocol taken to stem close contact between racers — has been removed. With approximately 30,000 participants expected this year, according to Boston.com, there just wouldn’t be enough space to reimplement the system.

The defending champions of the race are Benson Kipruto of Kenya (men’s) and Diana Kipyokei of Kenya (women’s).

This year’s Boston Marathon will take place on Monday, April 18. The men’s wheelchair start will kick things off at 9:02 a.m., followed three minutes later by the women’s wheelchair event.

The legendary Boston Marathon race course spans 26.2 miles, taking participants through parts of historic Boston. The race starts in Hopkinton, a quiet, suburban town with a population of about 20,000 people.

The first half of the race is largely downhill, with runners racing on “side” roads. Participants will pass various landmarks scattered around the city, including the Stylianos Kriakides Statue on Mile 3 and Wellesly College, located on Mile 14.

At Mile 16, the course gets harder, though. Runners will have to make their way up and down four hills — aptly known as the “heartbreak hills” — before finishing the race on Bolyston Street. 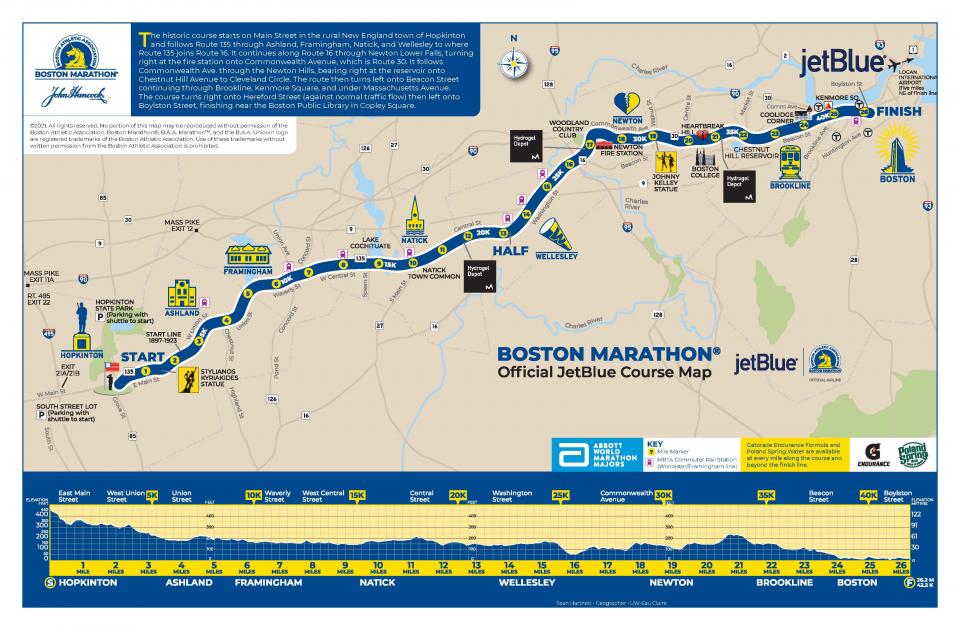 The forecast for the Boston Marathon looks promising, with weekend rain expected to clear out by Monday morning. According to WBZ-4 Boston meteorologist Terry Eliasen,  temperatures are expected to hover around the 50s.