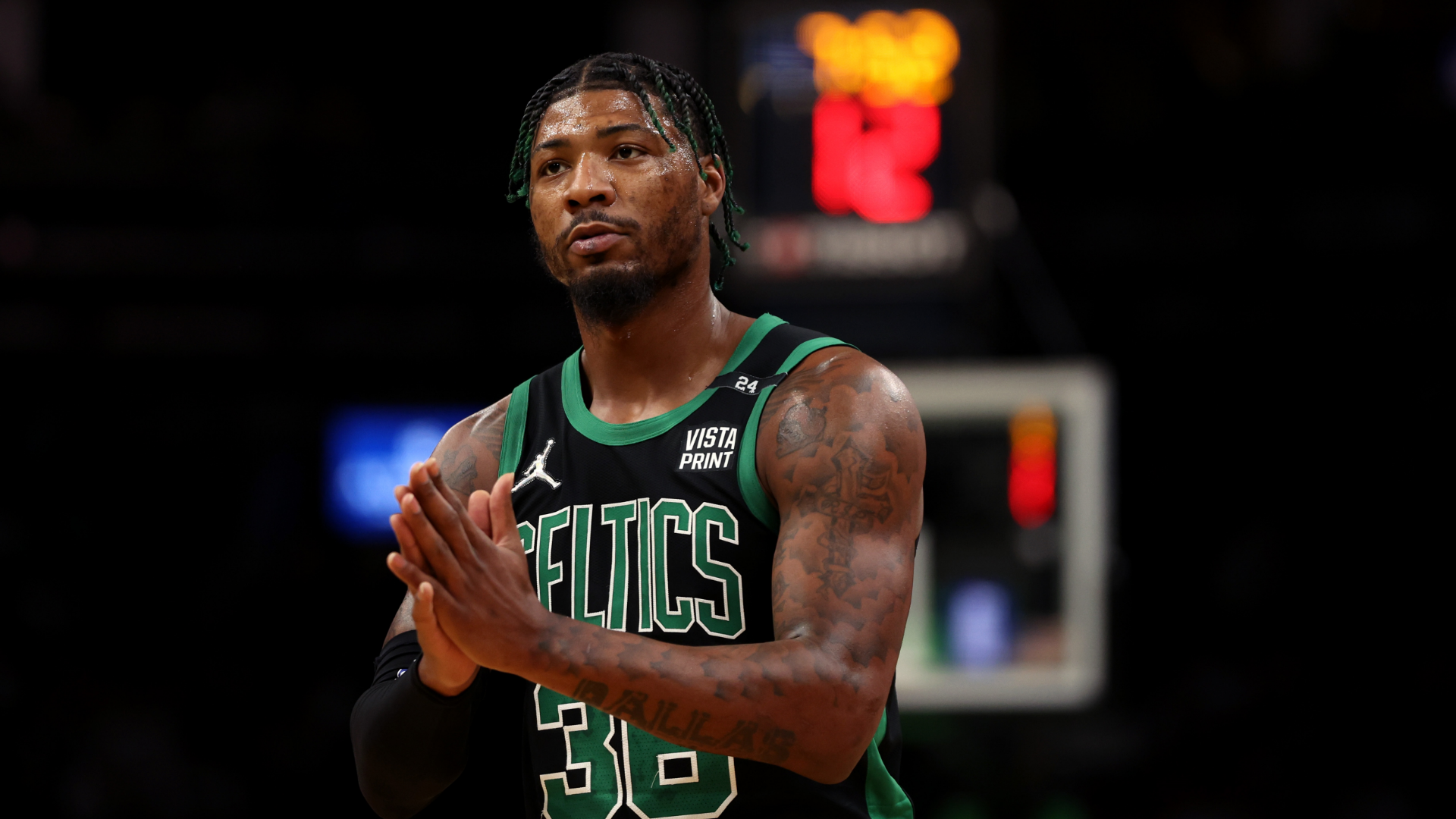 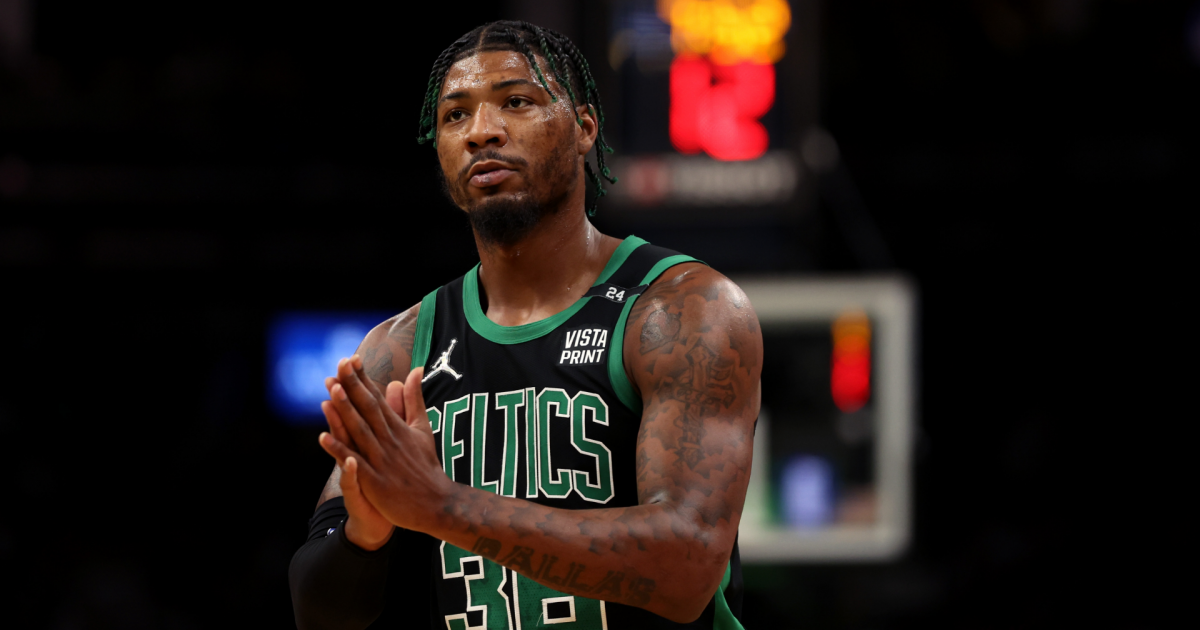 Boston Celtics guard Marcus Smart has been named the 2021-22 NBA Defensive Player of the Year.

The votes were compiled from a global panel of 100 sportswriters and broadcasters.

Marcus Smart is the first guard to be named NBA Defensive Player of the Year since Gary Payton in the 1995-96 season. Smart is also the second player to win the award with the @celtics, joining Kevin Garnett (2007-08).

Smart becomes the first guard to win the award since Gary Payton in 1995-96 and the first Celtic since Kevin Garnett in 2007-08.

It’s only fitting that GP surprised Smart at Celtics practice today to present him the award.

A special moment today celebrating the heart and soul of our team, @smart_MS3 ☘️ pic.twitter.com/OPcgYbMmxt

“That was awesome,” Smart said on TNT on having Payton deliver the award.

“He was really the idol for the guards having even a chance, he set the bar high, he paved the way for us to have our names in that hat.”

The 28-year-old finished the season ranked 11th in steals per game and tied for sixth in total steals (119). He was also among the league leaders in several hustle stats, tied for fourth in the NBA in loose balls recovered (75) and tied for 10th in both deflections (206) and charges drawn (16).

What channel is USA vs. Sweden on today? Time, TV schedule for 2022 World Juniors game