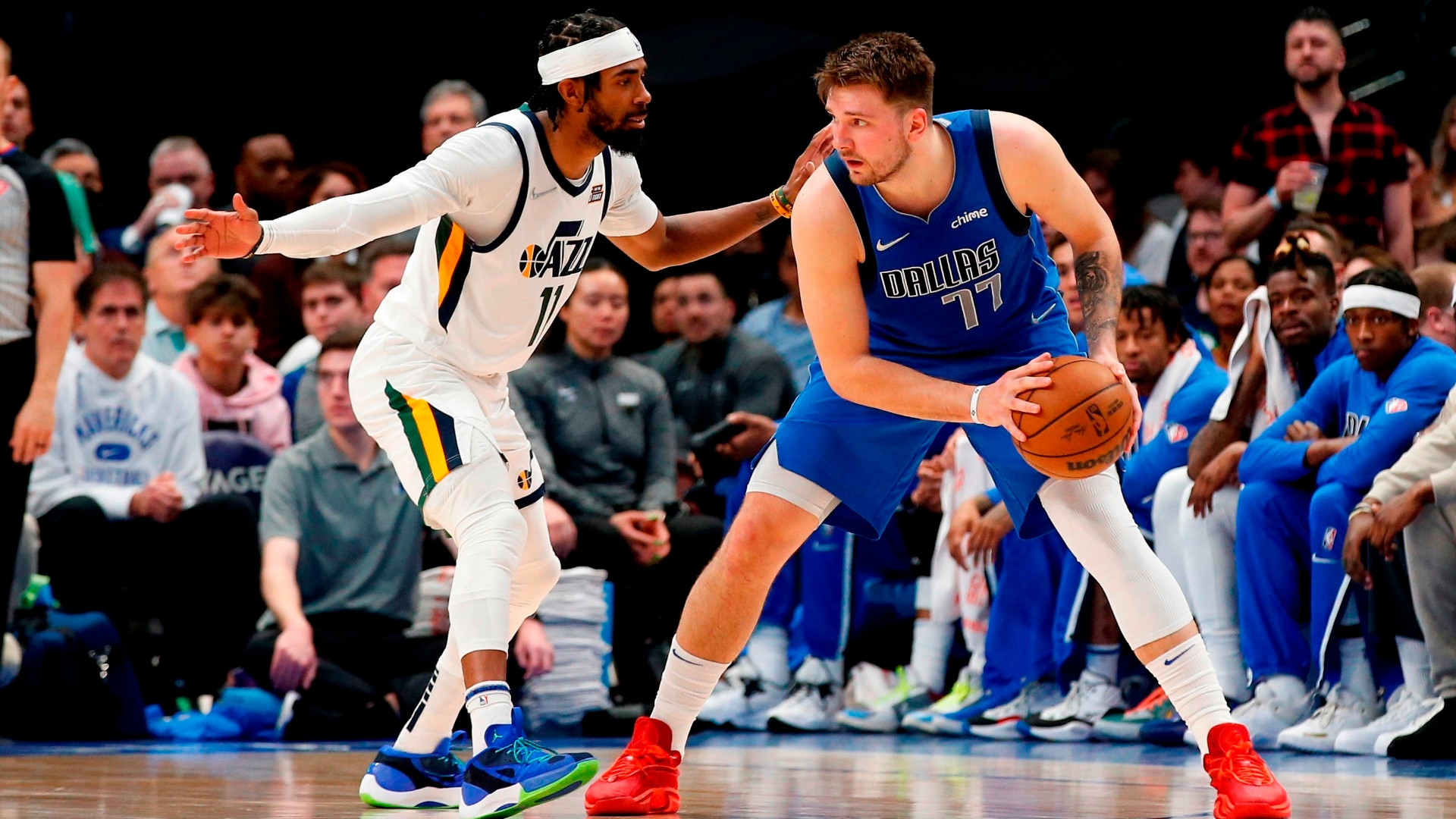 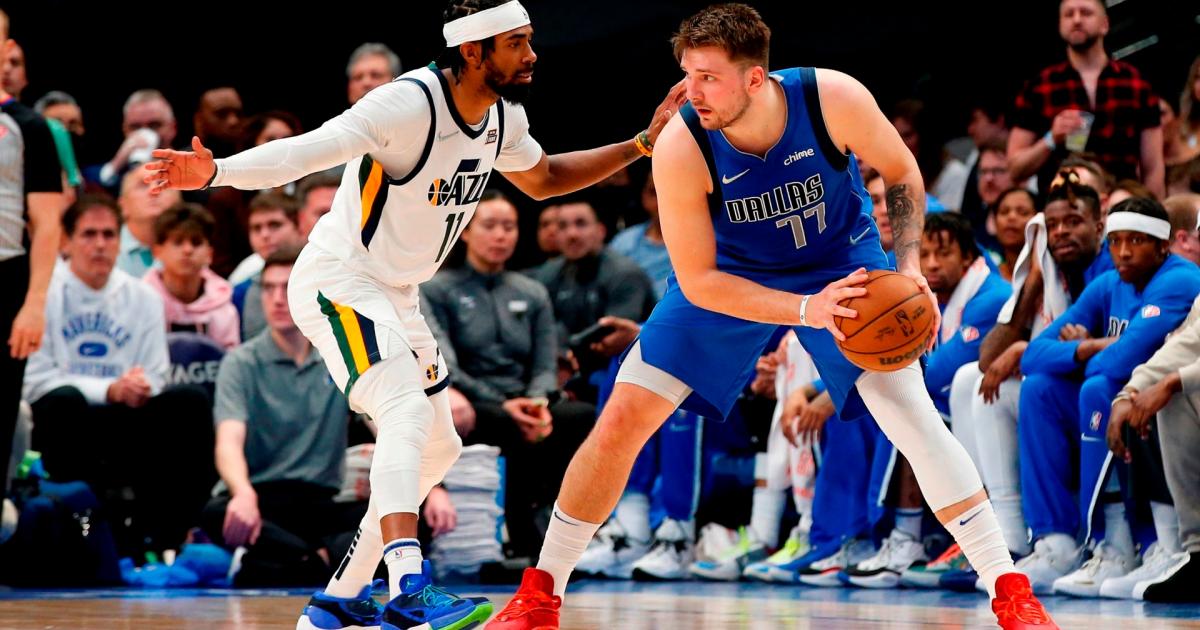 The Mavericks put up a valiant effort in Game 1 of their first-round series against the Jazz, but they couldn’t protect their home court without Luka Doncic.

The Slovenian star missed Dallas’ NBA Playoff opener after suffering a calf injury in the regular season finale. The backcourt duo of Jalen Brunson and Spencer Dinwiddie attempted to fill the void, but it’s clear the Mavericks will be limited offensively as long as Doncic continues sitting on the bench.

What is Doncic’s status? Here are the latest updates on the three-time All-Star.

MORE: How 2022 NBA Playoffs can impact legacies of Chris Paul, James Harden and other stars

Doncic will likely miss Game 2, according to ESPN’s Tim MacMahon and Adrian Wojnarowski. While he hasn’t been officially ruled out by the team, Doncic would have to make a “dramatic improvement” in order to be cleared to play, per MacMahon and Wojnarowski.

The 23-year-old could be seen doing some light shooting drills during Sunday’s practice session, but Mavericks coach Jason Kidd declined to put a timeline on his return.

“We’ll see what tomorrow brings,” Kidd said. “If it’s good news where he can play, that’s great. If he can’t go, then we’ll be prepared to go without him.”

Some more Luka Doncic shooting today at Mavs’ “practice,”
which was more a treatment and film session.

Jason Kidd didn’t give a status update for Game 2 tomorrow, but said this is the second day in a row Luka has done light shooting workout. pic.twitter.com/ipV9PkyPwS

What is Luka Doncic’s injury?

In the third quarter of the Mavericks’ April 10 game against the Spurs, Doncic drove down the middle of the floor and passed the ball out to Reggie Bullock. As Doncic jogged back to the perimeter, he reached down toward his left leg.

He eventually left the game, clearly limping as he walked to the locker room.

An MRI later confirmed that Doncic had suffered a left calf strain. Dallas has not yet offered a timetable for his return.

Game 2 of the Mavericks-Jazz series will tip off around 8:30 p.m. ET on Monday, April 18. The game will be played at the American Airlines Center in Dallas.

Here is the complete schedule for the first-round series between the Mavericks and Jazz.

The MVP case for Nikola Jokic without any advanced stats: Why he is SN’s NBA Player of the Year