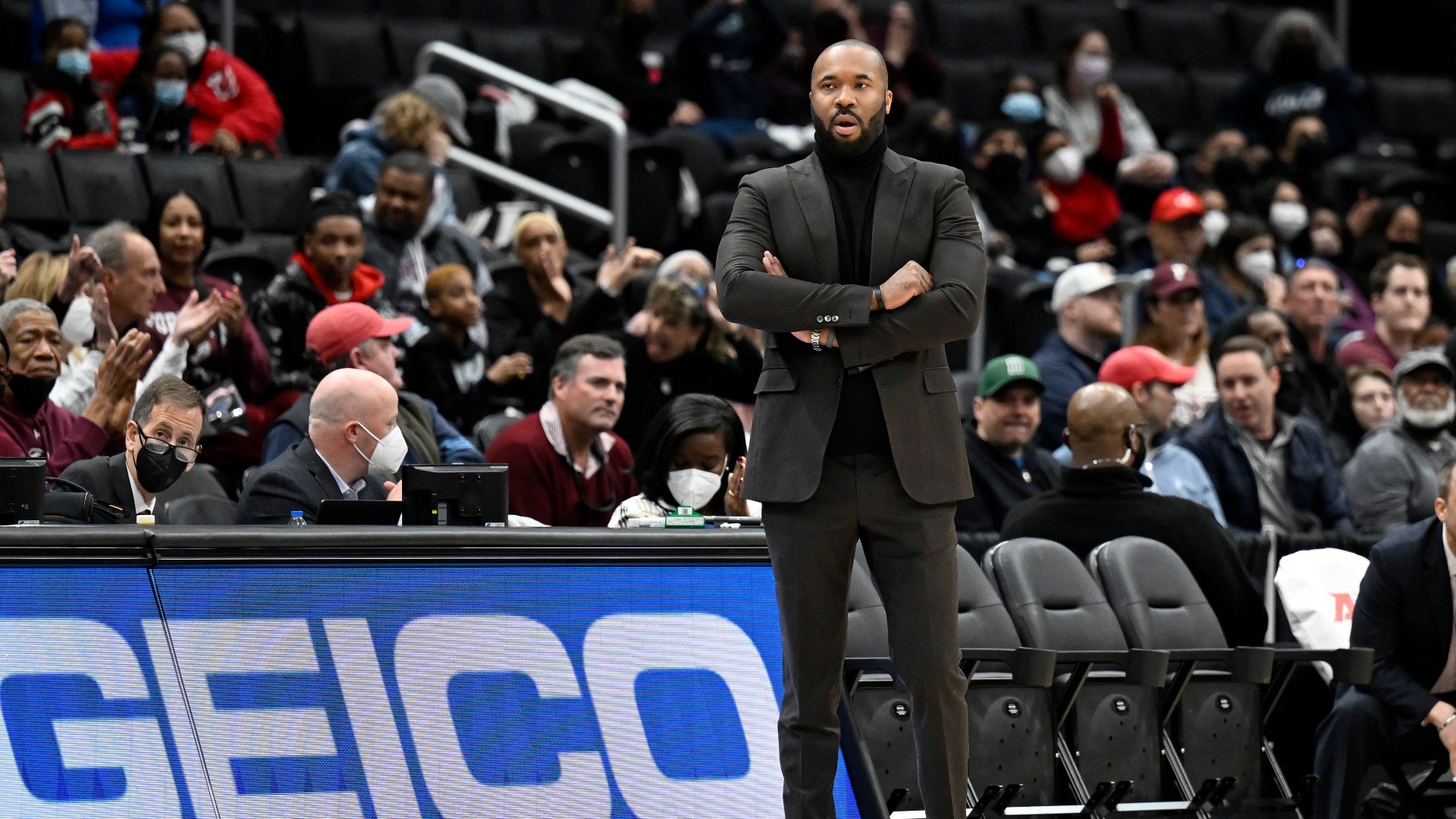 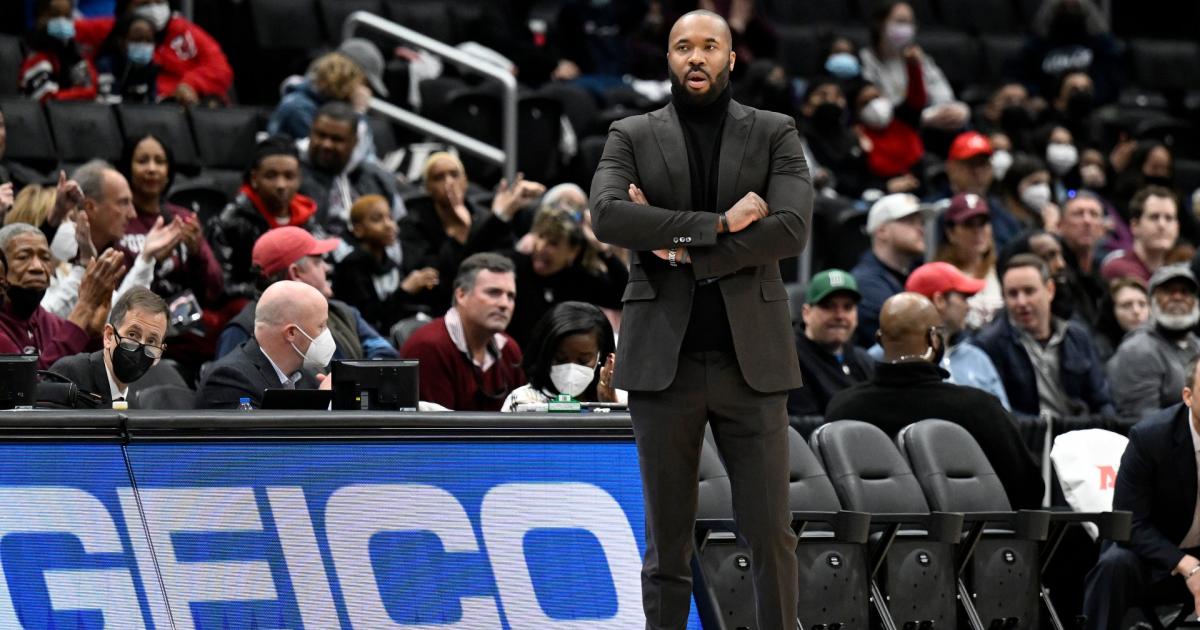 The Kyle Neptune era is nigh at Villanova.

Longtime coach Jay Wright, who led the Wildcats to two national championships during his tenure, retired Wednesday. Villanova moved quickly to replace him, appointing Neptune as his successor.

Neptune spent eight years as an assistant on Wright’s staff with the Wildcats — he was on the sideline when Kris Jenkins knocked in his NCAA championship-winning 3-pointer in 2016.

MORE: Why is Jay Wright retiring as Villanova coach?

He left Philadelphia for the Bronx in March 2021 after being hired to coach Fordham. Now, Neptune is making a quick return to the Wildcats — as their new head coach.

The Sporting News has everything you need to know about Kyle Neptune, including his background, coaching history and what to expect from a Neptune-led Villanova team.

Who is Kyle Neptune?

Neptune, 37, took over as Fordham’s coach after the Rams finished a dire 2-12 in the pandemic-shortened 2020-21 season. In his only season at Rose Hill Gymnasium, Neptune impressed, leading Fordham to a 16-16 record. The 14-win improvement between the 2020-21 and 2021-22 seasons represented the biggest single-season gain in program history. Fordham found relative success despite struggling on offense — the Rams were the lowest-scoring team in the Atlantic 10.

Neptune’s squad proved especially stout on defense, holding opponents to 66.8 points per game, the fifth-best figure in the conference. It was active on that end, too — the Rams notched 7.31 takeaways per game, fourth-most in the Atlantic 10.

The advanced numbers were even more promising. Fordham gave up 95.1 points per 100 possessions, the 41st-best rate in the nation, according to KenPom.

For his exploits, Neptune was named a finalist for the Joe B. Hall Award, presented annually to the top first-year coach in Division I men’s basketball.

Neptune’s defensive acumen goes back to his playing days. The Lehigh alum was a star on the glass with the Mountain Hawks, leading the team in defensive rebounds during his junior season.

All of this bodes well for a Wildcats side that has routinely locked opponents down under Wright’s tutelage. Wright’s last squad held opponents to 40.5 percent shooting during the 2022 NCAA Tournament. Villanova was especially harassing in the Sweet 16 and Elite Eight, limiting Michigan and Houston to 21-of-61 and 17-of-57 shooting, respectively.

Wright’s departure comes as a shock to many. Stadium’s Shams Charania reported that his decision is motivated by a desire to spend more time with his family.

Sources say Jay Wright’s decision to retire after 21 legendary seasons as Villanova head coach is based largely to wanting to spend more time with his family, including his wife Patty and three children. https://t.co/0A1iWPNSTC

With Neptune at the helm, Villanova will have a familiar face in the building, someone who is familiar with Wright’s system and has proved himself capable of building a strong defense.

It may not be the name that people expected, but Neptune should have all the tools to keep the Wildcats in the upper echelon of men’s college basketball.