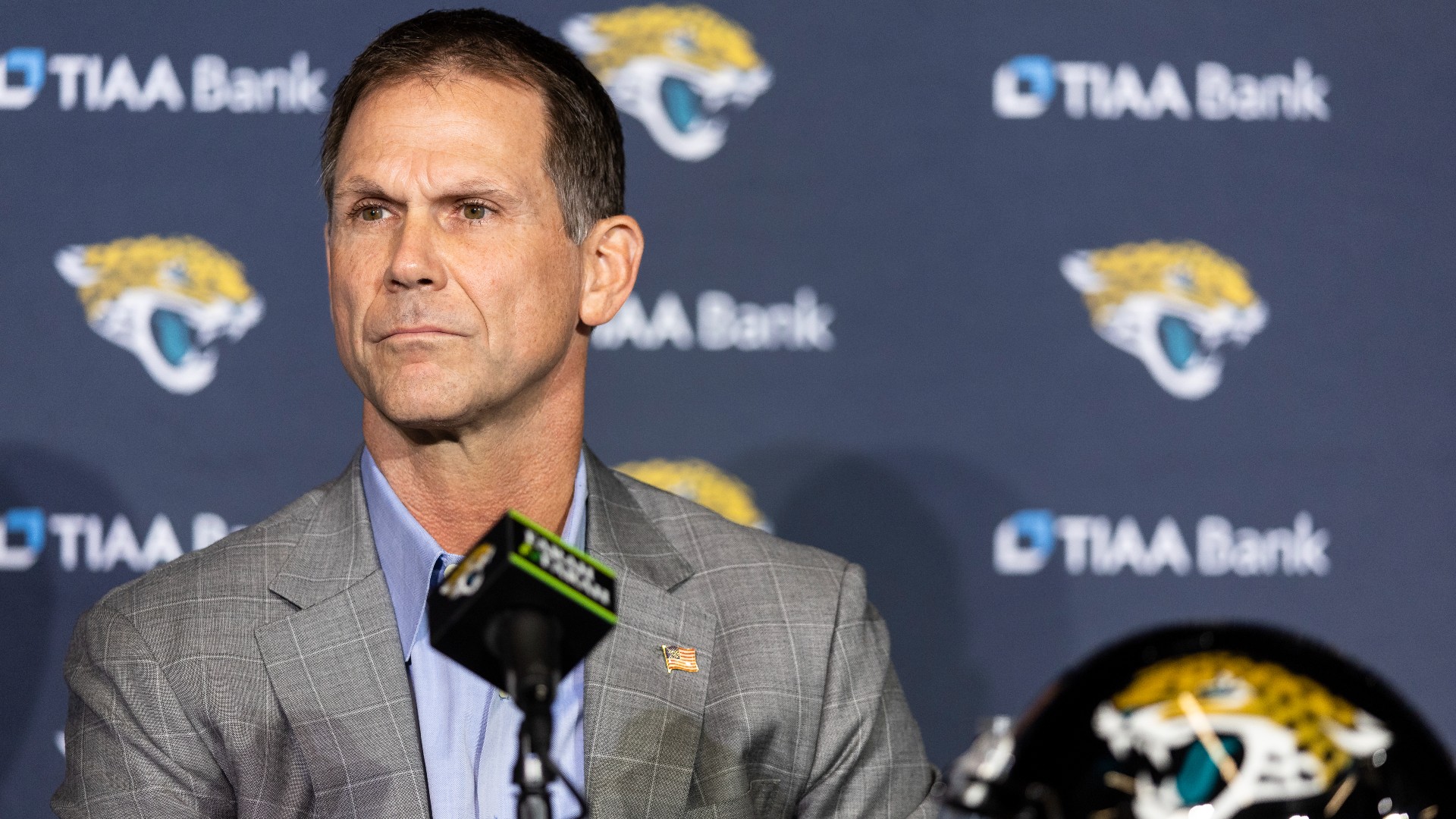 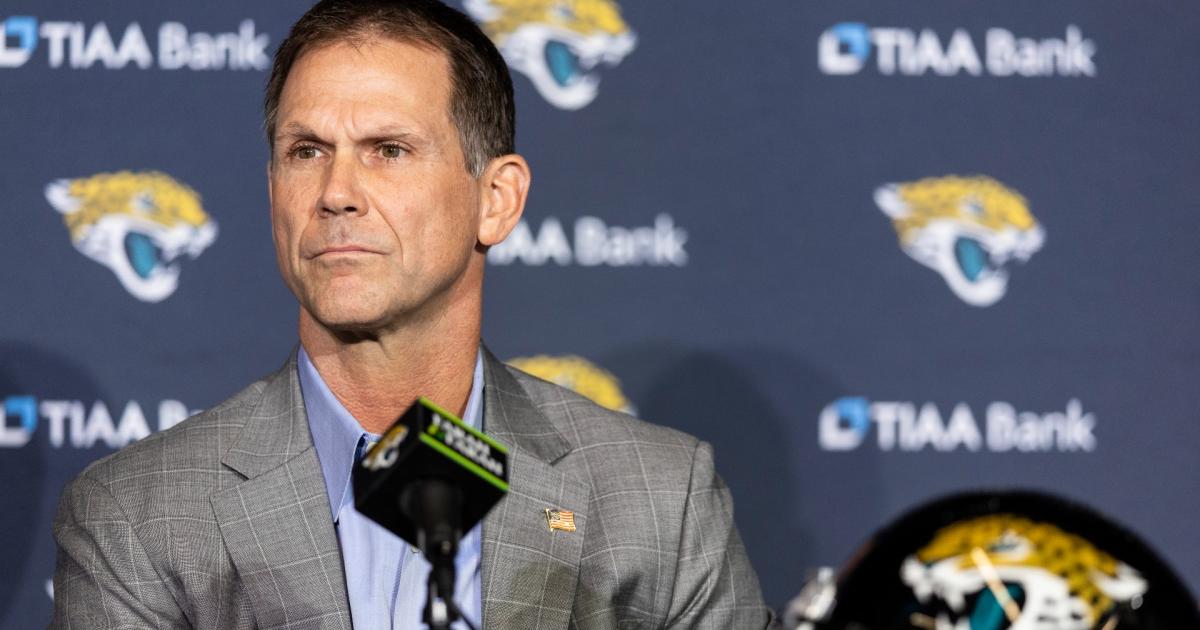 A running back, a quarterback, a kicker. Could any of those positions be the first to go off the board when the Jaguars make the first overall pick?

Baalke described the decision on who the pick will be as a “work in progress.”

“We still have several meetings to go through, lot of discussions between the coaching staff, the personnel staff. We’re continuing to dig up and do research on these guys,” Baalke said. “The pick doesn’t have to be made today, so there’s no sense in forcing it now. We’ve got plenty of time, we’re ahead of last year’s schedule in terms of preparation, we’ve worked hard to get there, but the decision doesn’t have to be made right now, so why make it?”

MORE: Who will Jaguars pick at No. 1 overall? Aidan Hutchinson, Travon Walker among 5 most likely players

Jacksonville might not be 100 percent certain who it will take in the draft, but don’t expect to see the Jaguars trading that first overall pick. Baalke said that while he has told teams they are open to discussions on moving the pick, there has not been much progress made with any team on moving the pick.

“We let people know we were open to discussions. You always are. You never say never,” Baalke said. “Maybe last year when you’re sitting with the first pick and the quarterback’s there that you’re going to take, that’s not negotiable, but most of the time, that is negotiable so we’re willing to listen. But to answer your question, no, nobody’s called directly.”

Baalke might not have confirmed what positions the four players left in consideration for the first overall pick are, but most in the NFL world would assume defensive end and offensive tackle.

Then there are the offensive tackles: Evan Neal from Alabama and Ikem Ekwonu from NC State. As the Jaguars continue to build the franchise around quarterback Trevor Lawrence, the team might look to add another strong option on the outside of the offensive line along with tackle Cam Robinson to protect the 2021 NFL Draft’s first overall pick.

MORE: Finding NFL player comparisons for the top 32 prospects in the 2022 NFL Draft

The apparent lack of interest around the league in trading up for the first overall pick means that it is also unlikely that the top spot will be traded for the sixth time in NFL history. Here are the only five times a team has traded the No. 1 pick:

Given the lack of a consensus top pick in the draft or a star quarterback, it is unsurprising that there is not much interest from other teams in trading up. It likely would cost a lot for a team to swap with Jacksonville for the top spot, and teams most often make the trade up to No. 1 to make sure they get their guy.

If the Jaguars are debating among four players less than a week out from the draft, it is safe to assume other teams are in a similar position when evaluating the top talent in the class.