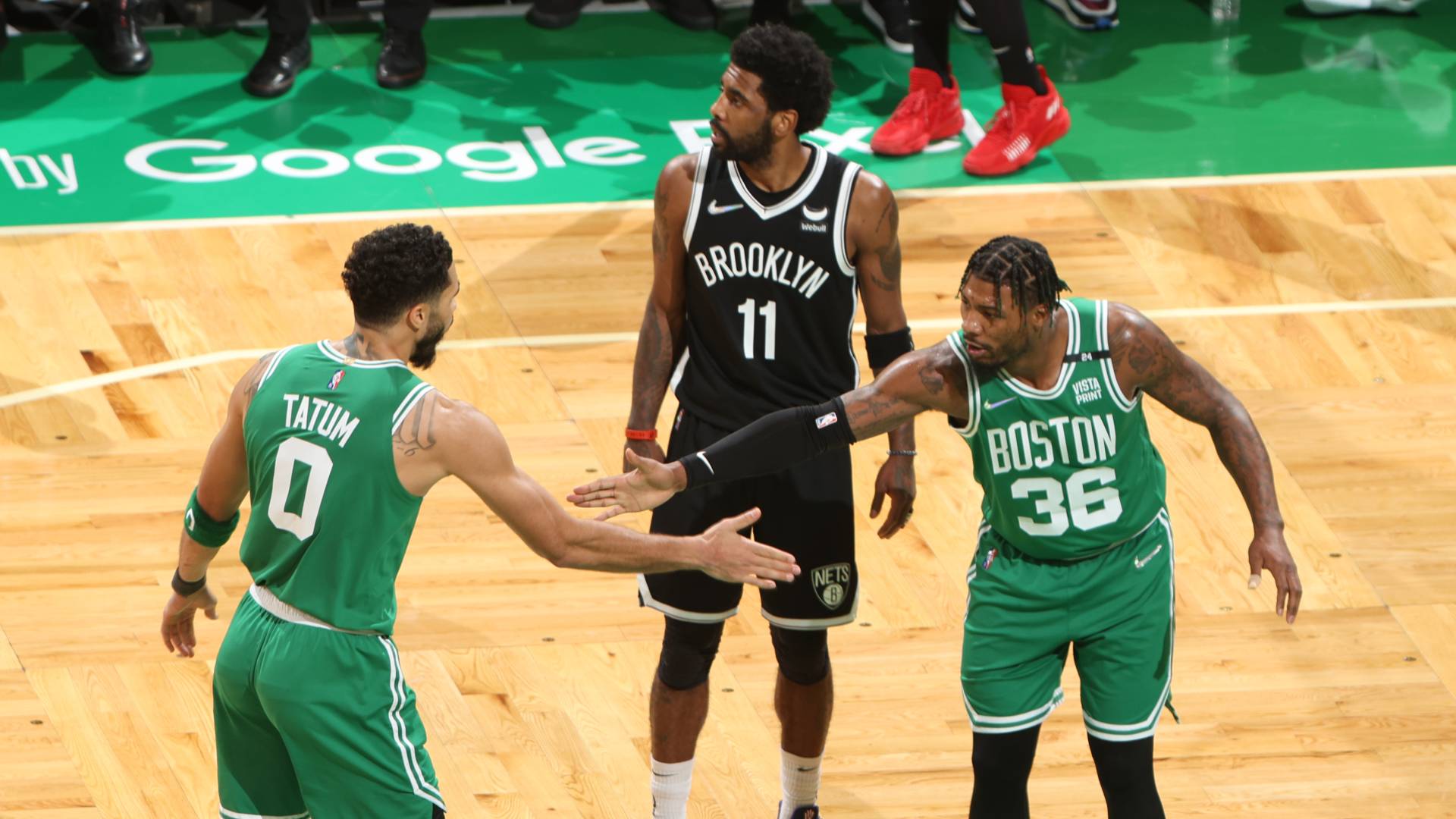 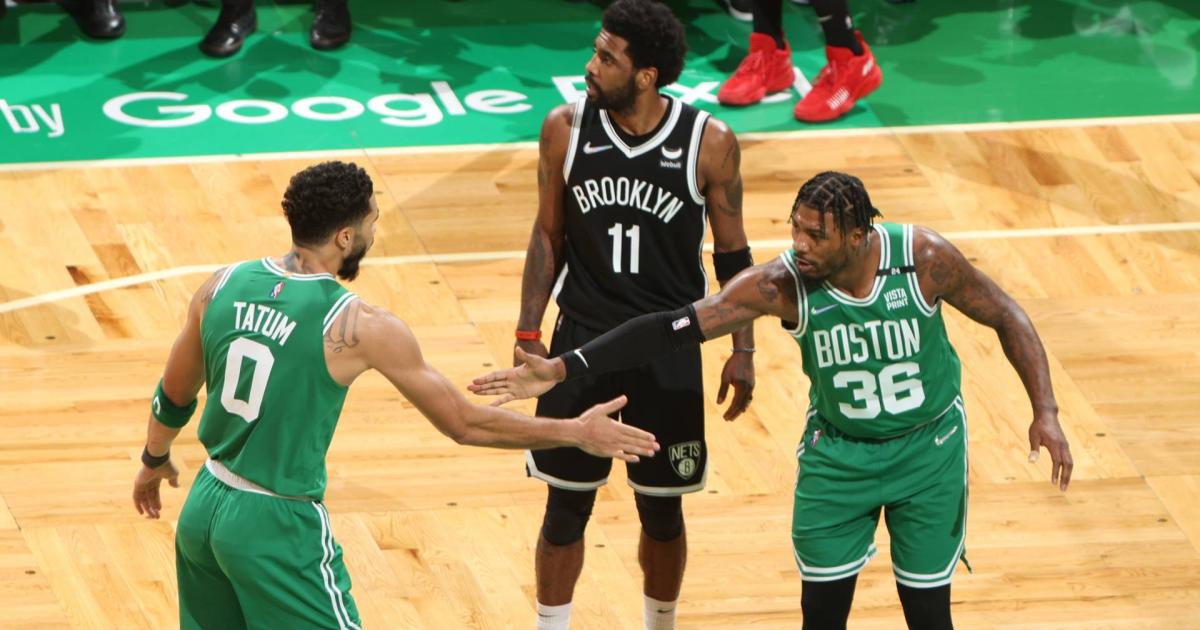 With respect to entertainment, the first-round series between the Celtics and Nets has lived up to the hype through the first two games.

After a Jayson Tatum game-winner in Game 1, the Celtics put on a defensive masterclass in Game 2, slowing down Kevin Durant and Kyrie Irving to complete a comeback from trailing by as many as 17 points.

Protected home court but we have a long way to go 💪🏾 pic.twitter.com/svVpD1iJD5

Durant and Irving combined to shoot just 8 of 30 (26.7 percent) from the field, with 18 of Durant’s 27 points coming at the charity stripe. Irving scored just 10 points on the night.

As the series shifts to Brooklyn for Game 3, the Nets’ star duo will look to bounce back in order to avoid falling into the historically insurmountable 3-0 series deficit.

Adding a layer of difficulty to the Nets’ comeback plan is the report that Celtics center Robert Williams III is planning to return to action in Game 3 after undergoing surgery to repair his meniscus in late March. With Williams, Boston’s scary defense gets even scarier.

Can KD and Kyrie bounce back? Or do the Celtics have them figured out? Here’s everything you need to know ahead of Game 3.

What channel is Celtics vs. Nets on?

In the United States, Celtics vs. Nets Game 3 will air nationally on ESPN. The game will feature Mike Breen on play-by-play alongside analysts Mark Jackson and Jeff Van Gundy. Lisa Salters will handle sideline duties.

Viewers in the United States can stream Game 4 on Watch ESPN or Sling TV.

Fans can stream every NBA Playoff game live on SLING TV. With the SLING Orange Sports Extra package, get $10 off your first month now with access to ESPN, ESPN2, ESPN3, TNT and NBATV. NBA Playoff games on ABC are simulcast on ESPN3, which is included with SLING Orange, available for $35 per month including $25 the first month for new subscribers.

Celtics vs. Nets is scheduled to tip off shortly after 7:30 p.m. ET on Saturday, April 23. The game will be played at Brooklyn’s Barclays Center.

After starting the series on the road, Brooklyn will host Games 3 and 4. If necessary, a potential Game 5 and 7 would be played in Boston.