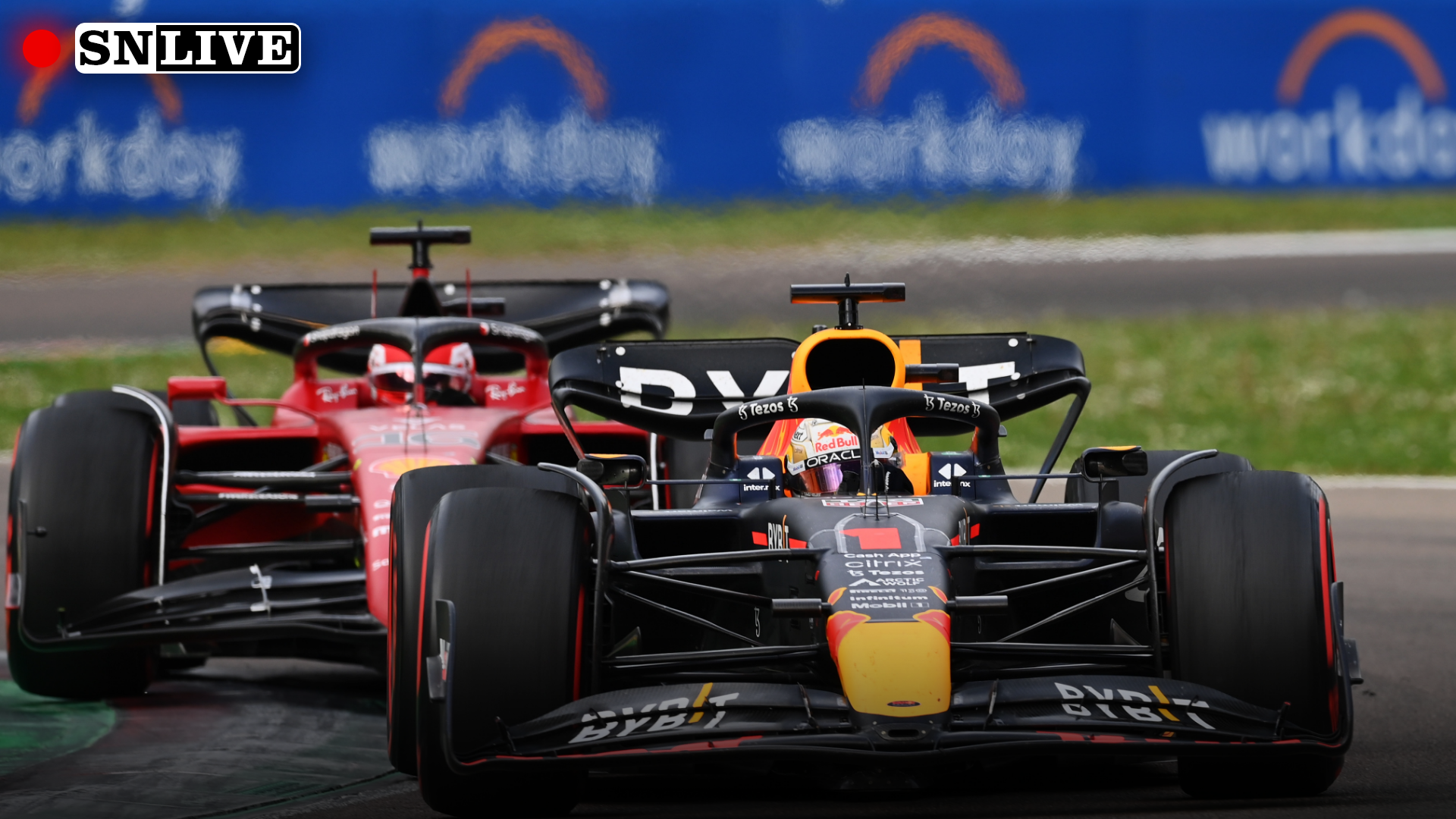 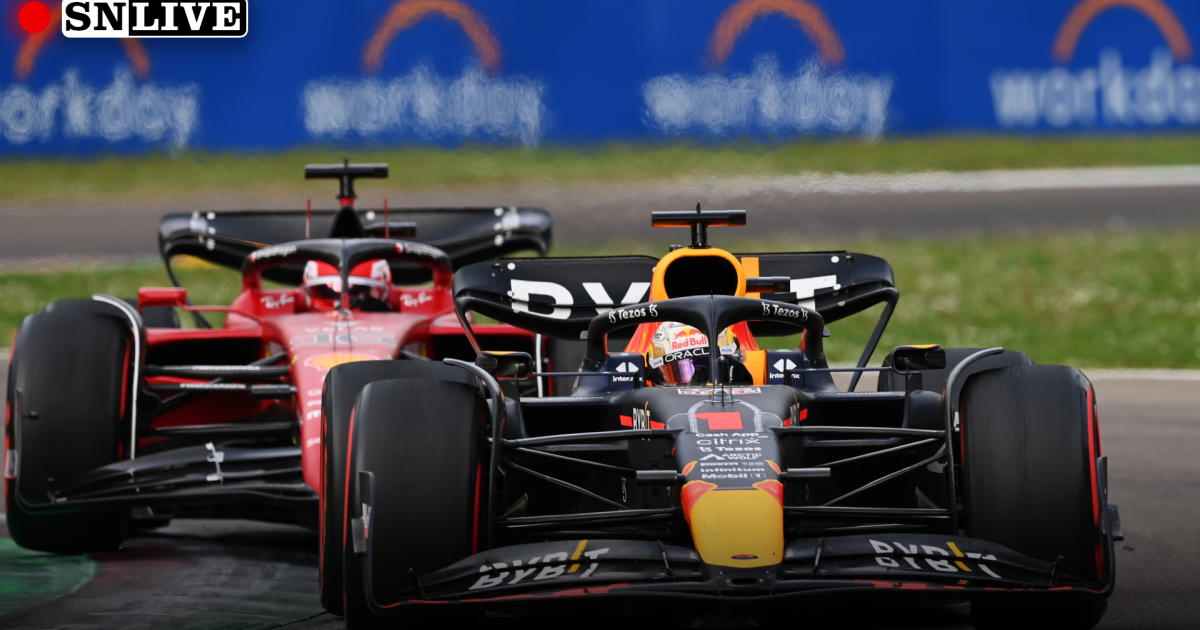 Reigning world champion Max Verstappen will be out to spoil Ferrari’s homecoming party and take a chunk out of Charles Leclerc’s championship lead in Sunday’s Emilia Romagna Grand Prix.

The Red Bull driver starts from the front at Imola for the 63-lap event, after winning Saturday’s Sprint Race with an overtake on Leclerc on the penultimate lap.

Verstappen, who is 5th in the championship standings, trails Leclerc by 45 points after mechanical failures in Bahrain and Australia saw him fail to finish both races. His lone finish so far in 2022, in Saudi Arabia, saw him triumph.

The Dutchman and Red Bull can take heart from how he prevailed on Saturday. He had started from pole but was passed at the start by Leclerc. The Red Bull proved kinder on its tyres and he was able to stay within range of the Ferrari and then overtake around the outside of Turn 1 on Lap 20.

Ferrari, who had dominated in Australia two weeks ago, will hope to learn lessons from Leclerc’s tyre issues as they seek a first home win at Imola since Michael Schumacher triumphed there in 2004.

Verstappen’s teammate Sergio Perez is P3 and the second Ferrari of Carlos Sainz is P4. Both moved up the order in the Sprint after both had troublesome qualifying sessions in damp conditions on Friday.

The McLarens of Lando Norris and Daniel Ricciardo will lead the fight for best of the rest as they start P5 and P6.

It looks set to be another difficult afternoon for constructors’ champions Mercedes who have been horribly off the pace at Imola. George Russell and Lewis Hamilton could do no better than 11th and 13th, respectively, in qualifying – the first time since October 2012 that the German marque had not any representation in the final part of the session.

That was compounded by making no progress in the Sprint, so Russell lines up 11th and Hamilton 14th for the race.

Follow the action from the Emilia Romagna Grand Prix below.

75 mins to lights out: Just as on Friday it its wet at Imola. There has been a lot of rain around in the last hour or so and conditions are treacherous to say the least. The drivers, armed with umbrellas, have just been out on the circuit on the back of a truck to salute the thousands of spectators braving the conditions to watch on.

This was be the first wet race of 2022 if it is still like this come lights out time and will certainly add unpredictability to proceedings.

No shortage of fans 🙌

80 mins to lights out: Max Verstappen and Red Bull have so far this weekend bounced back well from their disappointment in Australia two weeks ago. Not only did he fail to finish due to a mechanical failure, but he had been comprehensively outpaced by Charles Leclerc’s Ferrari before then in Melbourne.

But on Saturday the Red Bull appeared to be able to manage its tyres better and he was able to hunt down and pass Leclerc on the penultimate lap. He will hope to have an easier time of it today and retain the lead from pole at the start, but he knows at least he is a match for his title rival at Imola.

Who’s excited to see these two on the front-row AGAIN for Sunday’s Grand Prix?! 🤯

90 mins to lights out: Welcome to The Sporting News’ live coverage of the Emilia Romagna Grand Prix, the fourth round of the 2022 Formula 1 season.

The start should be action-packed as the sprint race demonstrated that while it is possible to overtake, if you get caught in a queue of cars it can be tough to pass, if the majority of cars all have access to DRS at the same time.

So expect some risky moves on Lap 1 as the midfield runners try and make up ground and gain track position.

How to watch the 2022 Emilia Romagna Grand Prix

What NFL games are on Thanksgiving in 2021? TV schedule, times, channels for all three games