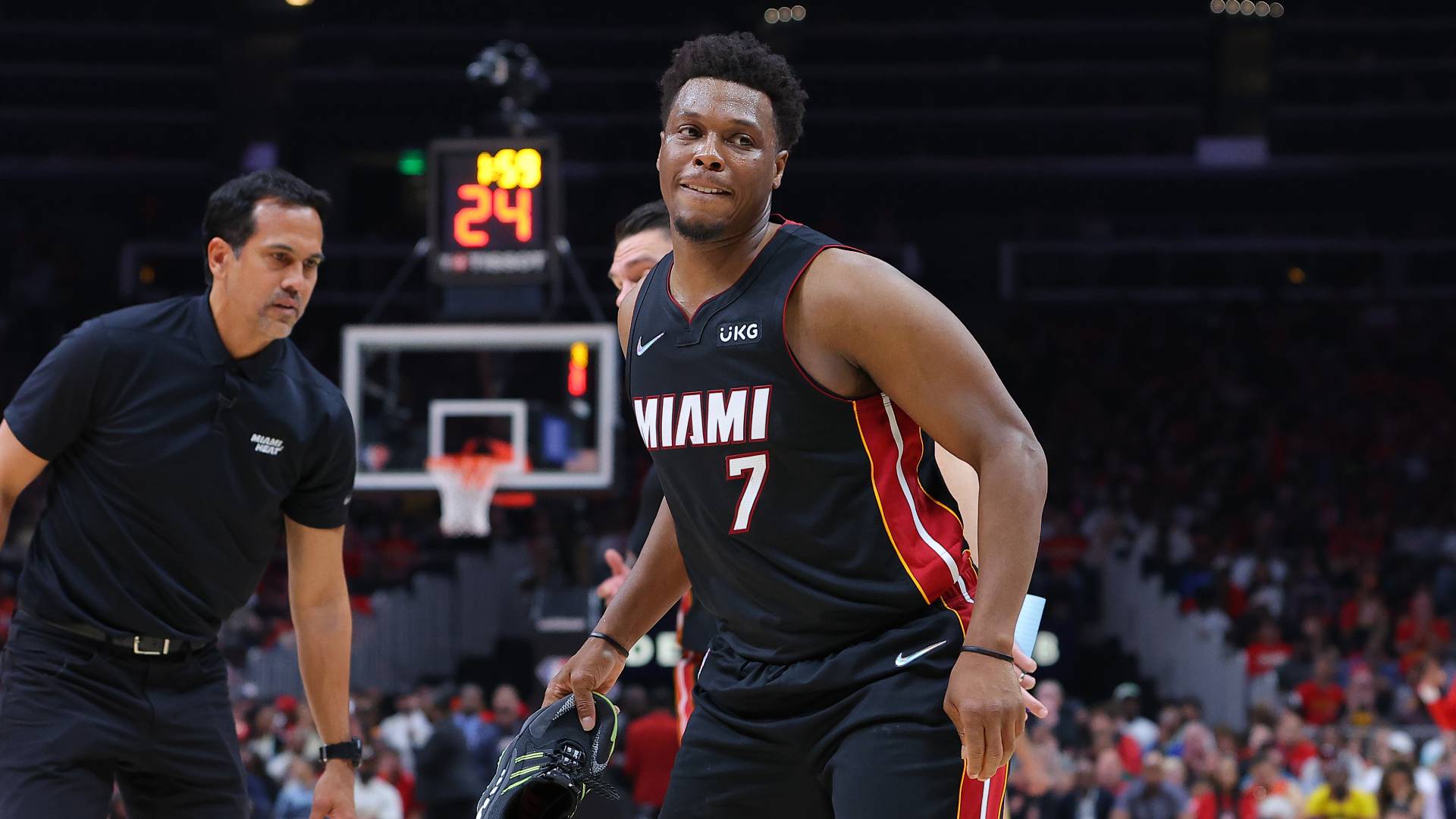 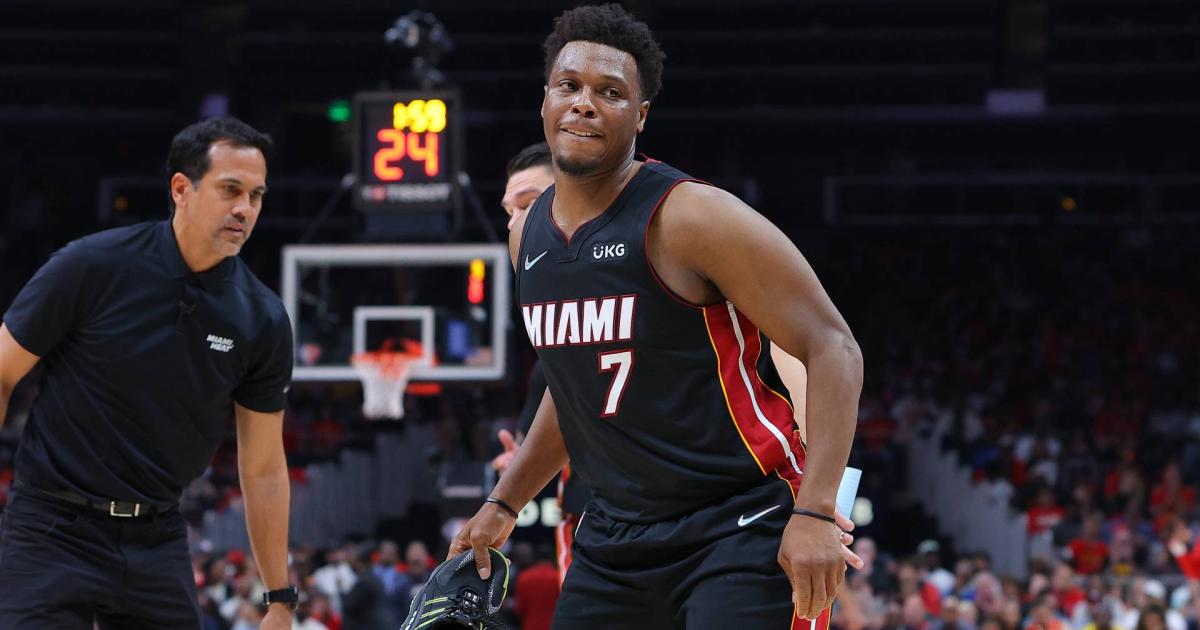 In the Heat’s Game 3 loss to the Hawks, starting point guard Kyle Lowry left the game in the third quarter with a leg injury and did not return.

According to the Heat, Lowry suffered a left leg injury. At the time, the team did not provide any specifics on Lowry’s injury but the veteran guard did remain on Miami’s bench for the rest of the game.

#MIAvsATL INJURY UPDATE: Kyle Lowry left in the 3rd quarter of tonight’s game vs the Hawks with a left leg injury and will not return.

Lowry finished Game 3 with six points, five assists and four rebounds. The 36-year-old guard was also a plus-18 in close to 23 minutes of play.

With Game 4 between the Heat and Hawks taking place at State Farm Arena in Atlanta on Sunday, here is what we know about Lowry’s status.

The Heat announced that Lowry is out for Game 4 against the Hawks.

UPDATE: Kyle Lowry has been ruled out of tonight’s game.

All others will warm up with the intent to play. https://t.co/suOWYjvrro

In between Games 3 and 4, Lowry was held out of practice due to the injury, saying his status is “hourly by hourly” for Sunday’s game.

New story: Kyle Lowry says he will be “hourly by hourly” in leading up to a decision for Sunday’s Game 4. The Heat officially list him as questionable with a left hamstring strain as of Saturday’s 5:30 p.m. ET injury report https://t.co/66OOWZ7fMJ

Lowry is averaging 8.3 points, 5.3 assists and 3.7 rebounds through the first three games of the series.

What is Kyle Lowry’s injury?

After the game, Heat coach Erik Spoelstra told reporters that Lowry injured his hamstring and will be re-evaluated on Saturday. Lowry appeared to injure his left hamstring in the third quarter of Miami’s Game 3 loss to Atlanta on Friday.

Lowry however, did not go to the locker room. Instead, he stayed on Miami’s bench for the rest of the game.

Kyle Lowry is OUT for the rest of this game…

“All I know right now is it’s a hamstring,” Spoelstra told reporters. “But I do not know the severity of it and we’ll find out more tomorrow.”

Hamstring injuries could take some time to heal.

It of course depends on the severity but for context, Suns All-Star guard Devin Booker is sidelined with a hamstring injury and could reportedly be out for two to three weeks.

“I know we love that guy as our point guard,” Jimmy Butler told reporters. “If he’s with us, yippee-ki-yay. If he’s not, somebody has got to step in and do his job.

“It’s very, very hard to do. But we got enough in that locker room to try to bring to the table what Kyle does. He’ll get his treatment and we’ll see where he’s at.”

At 36 years old and in his 17th season, Lowry has had his fair of injuries throughout his illustrious career. This season, however, Lowry has been able to stay injury-free.

Lowry did miss some time earlier in the season after being placed in the NBA’s COVID-19 health and safety protocol. He also missed several games due to personal reasons.

Lowry played in 63 games for the Heat this season. He averaged 13.4 points and 7.5 assists while shooting 44 percent from the field and 37.7 percent from three.

After winning at home in Game 3, the Hawks will look to do it again in Game 4 on Sunday. The series will then shift back to Miami for Game 5 on Tuesday, April 26.