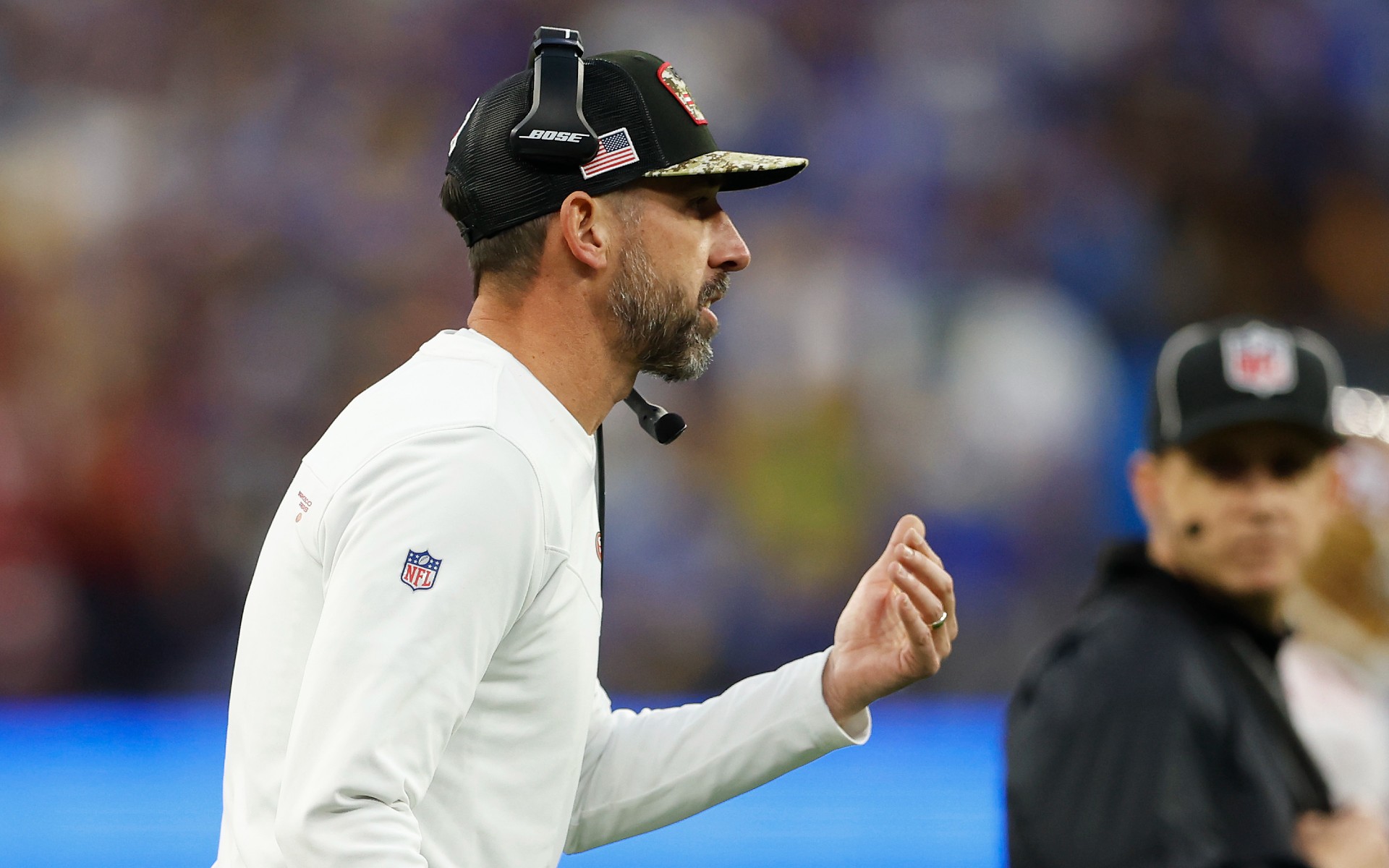 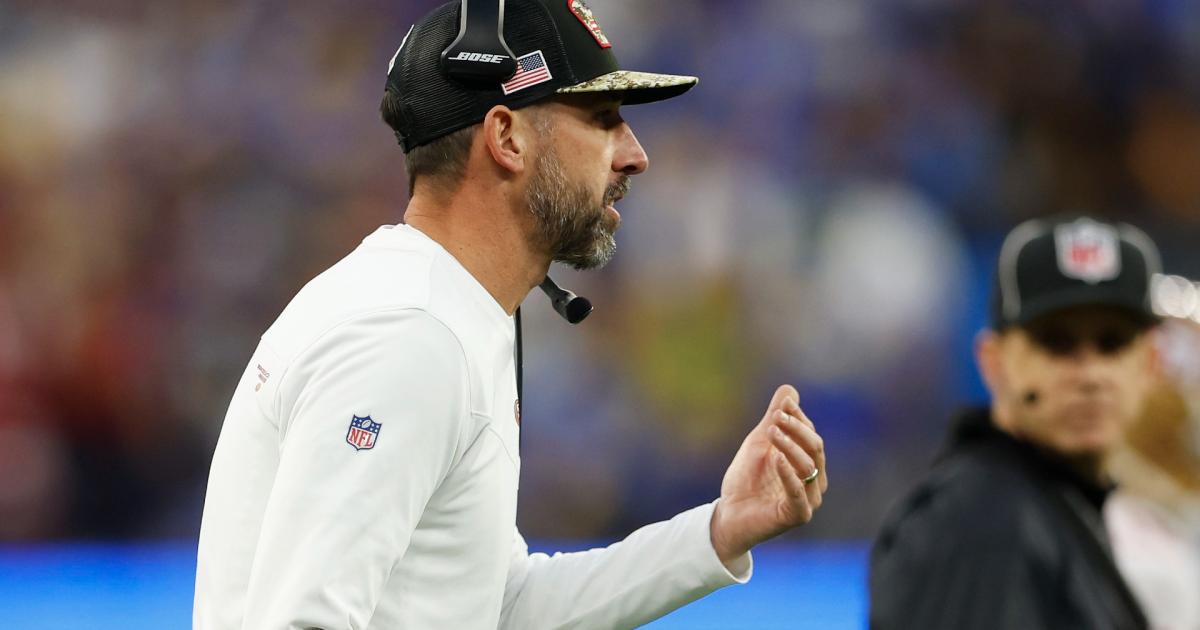 San Francisco finds itself in a strange situation heading into the 2022 NFL Draft. Despite not having a ton of roster holes, the 49ers don’t have a pick until No. 61 overall, and the looming Jimmy Garoppolo situation has the team’s quarterback prospects for next year looking uncertain, whether it turns to Trey Lance or not.

Kyle Shanahan is in far from the worst situation at the helm, but the Niners also have other situations to address. Pending contract extensions for Deebo Samuel and Nick Bosa have held up the team’s offseason plans, and their need for depth at pass rusher has become more and more apparent as time has gone on.

While it’s mostly spot-filling, the 49ers don’t have a lot of avenues to do so in this draft. That can make life more difficult than it has to be for GM John Lynch, barring some ambitious trades in a 2022 NFL Draft that is sure to be busy with a flurry of trade movement.

Here are the latest 2022 NFL Draft projections for the 49ers, according to Vinnie Iyer’s seven-round mock draft: