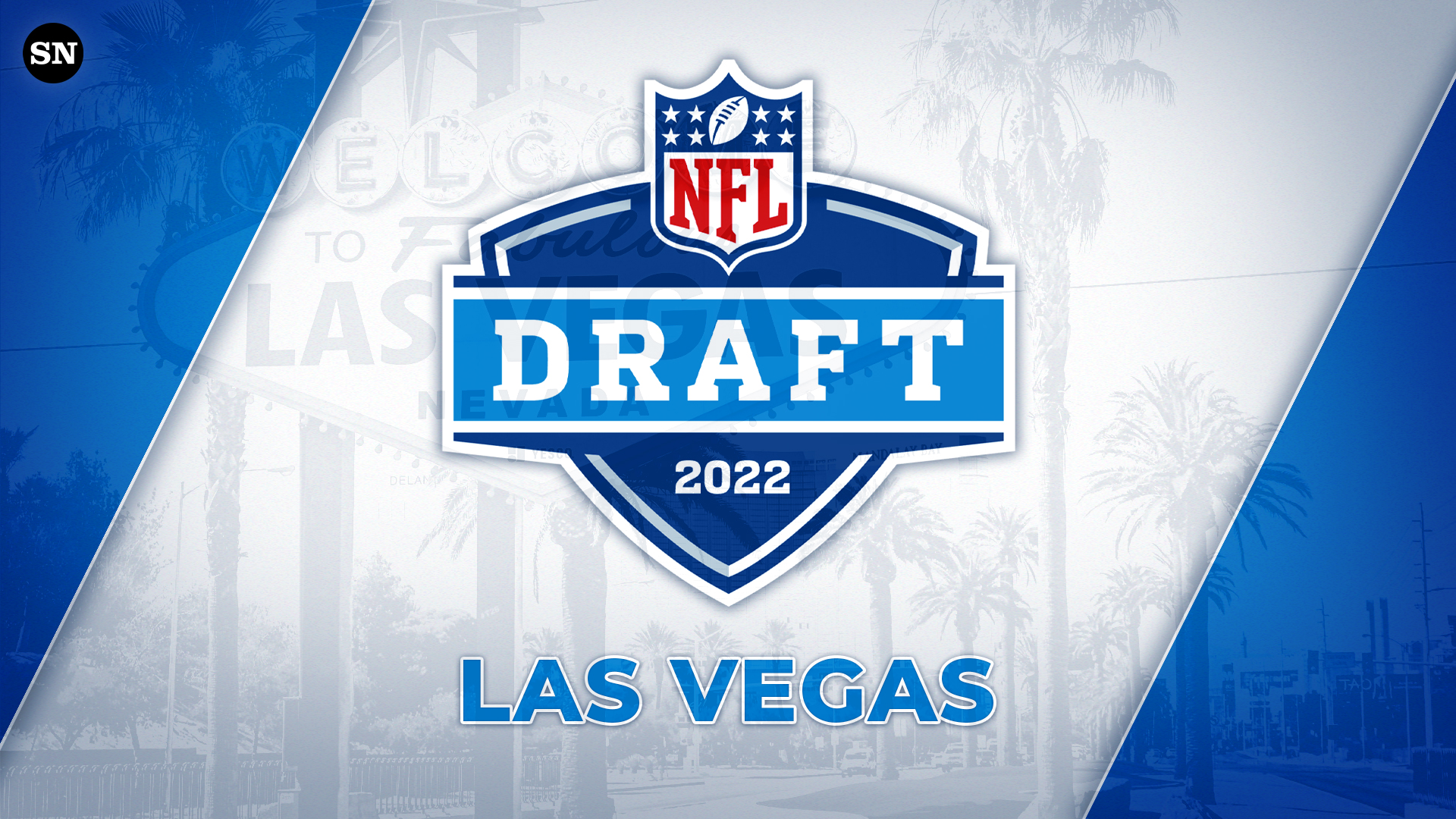 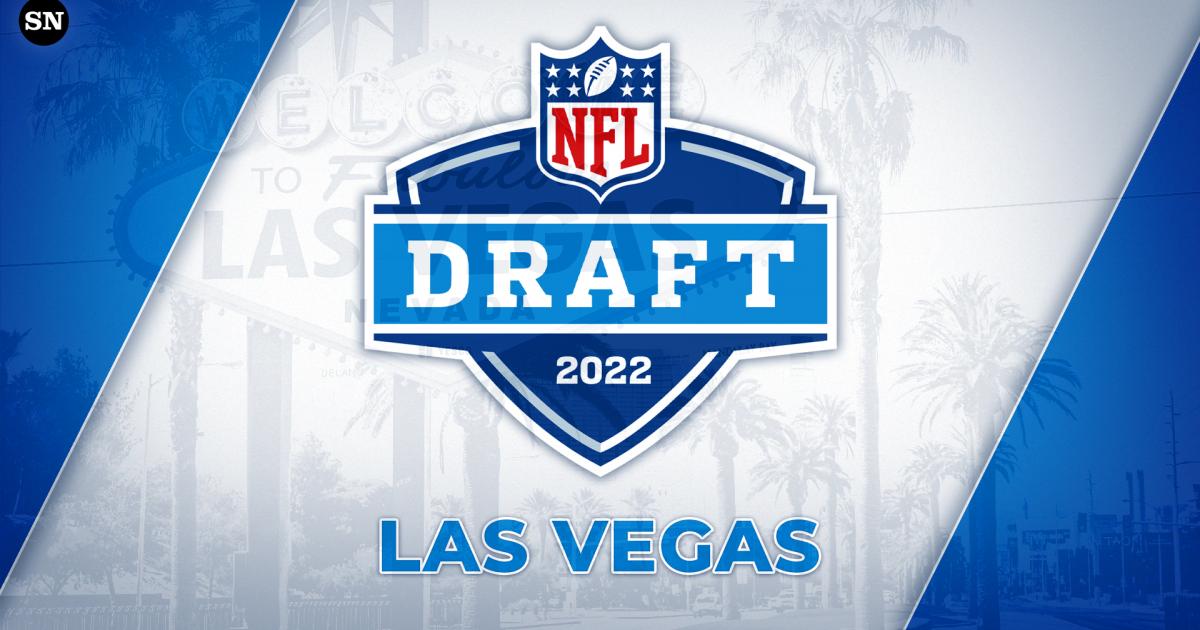 This year’s draft is all about pressure.

That’s because the top prospects and one of the deepest talent pools in the 2022 NFL Draft is the edge and the defensive end group: Michigan’s Aidan Hutchinson, Georgia’s Travon Walker and Oregon’s Kayvon Thibodeaux figure to be the first three edge defenders off the board, but in which order is anyone’s guess.

That decision comes down to the Jaguars: There’s a number of different scenarios for the top overall selection in the 2022 NFL Draft, and the top 10 could plunge into utter chaos depending on what happens with that top pick. While

While this year’s first-round class is expected to be light on passers, a pair of quarterbacks could go in the top 10: Pittsburgh’s Kenny Pickett and Liberty’s Malik Willis are jockeying for position to be the first quarterback taken. One could be off the board as early as No. 6 to the Panthers.

Leading up to the first round on Thursday night, here’s all the latest buzz surrounding what teams may do with their top selections.

The Jaguars are locked between a few players for the No. 1 overall pick, and Pauline reports that owner Shad Khan and GM Trent Baalke are vying over the pick. Khan reportedly wants Michigan’s Aidan Hutchinson while Baalke prefers Georgia’s Travon Walker.

The Jaguars could be making a bit of a “surprise” at the top, according to NBC Sport’s Peter King. King reports that something unexpected could be coming out of the draft at No. 1 overall. That, coupled with Doug Pederson’s recent comments that the Jaguars “better be right” with the No. 1 pick makes it seem as though something is brewing in Jacksonville.

ESPN’s NFL insider reports that the first round could be loaded with trade downs, with a number of teams looking to back out of their spots in the first round. Considering this draft isn’t top-heavy with elite talent, it makes sense. But, it takes two to tango.

Seahawks could be eyeing a passer

The Seahawks could still be looking for quarterback help, per PFN’s Tony Pauline. Pauling reports that Seattle could look to move back into the first round to snag a quarterback prospect.

Kayvon Thibodeaux could be a top-five lock

Oregon edge rusher Kayvon Thibodeaux has a floor of No. 5 overall, per ESPN’s Matt Miller. Thibodeaux is widely considered to be one of the top three EDGE talents in the draft, but rumors of red flags surfaced during the pre-draft process.

1. Kayvon Thibodeaux is expected to be a Top 5 pick by multiple teams. One source told me concerns about him are overblown. Multiple teams told me he’s their 1st or 2nd DE. The Giants at 5 feel like a floor for him.

Kenny Pickett has ‘no upside,’ an AFC executive says

If you want a “mother f—er” to play right now, then Kenny Pickett is your guy, but be wary of the upside — or lack thereof. An AFC executive told NFL Network’s Tom Pelissero that Pickett has “no upside,” but is still the most pro-ready quarterback of this draft.

AFC executive on Kenny Pickett: “If you had to have a m—–f—– play right now, it’s Pickett, but he doesn’t have any goddamn upside” (via @TomPelissero)https://t.co/JXCFjsxRTX pic.twitter.com/sdfxnKnWal

Could Cristiano Ronaldo miss 2022 FIFA World Cup in Qatar? How Portugal could be out