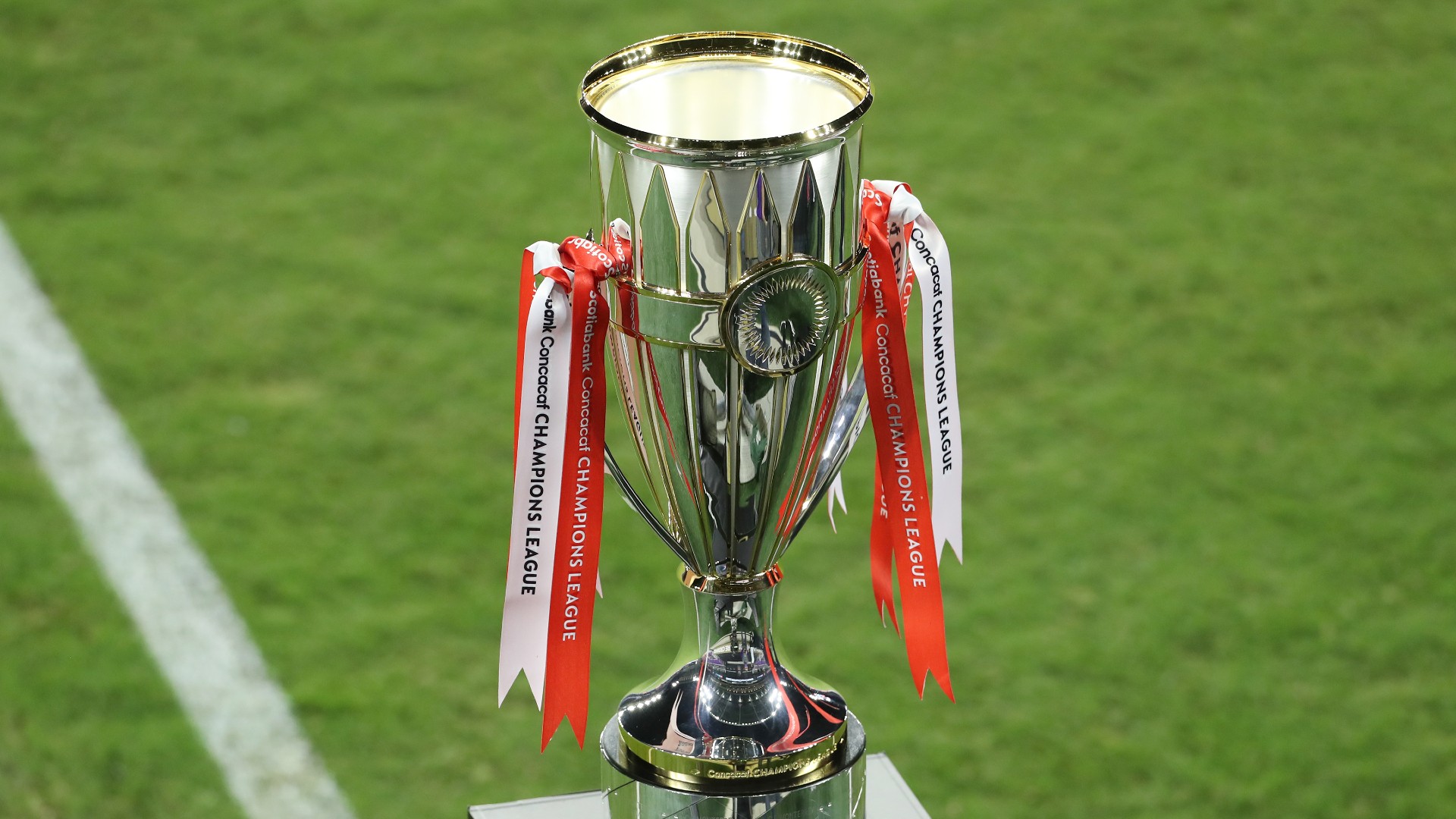 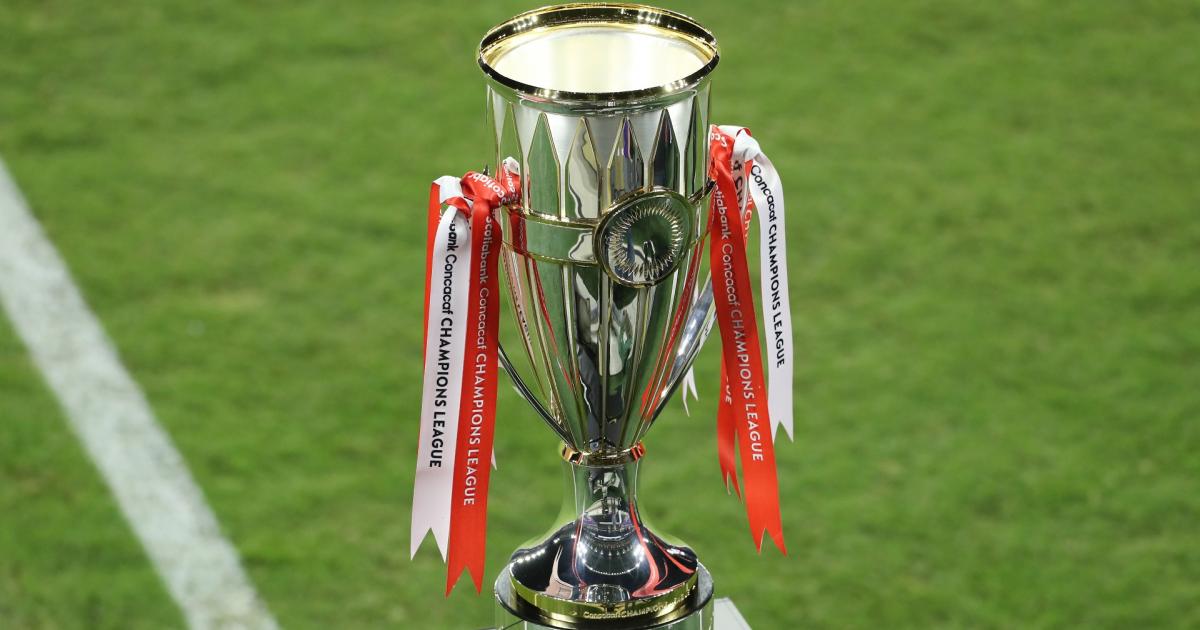 Major League Soccer fans are hoping this is the year one of their clubs finally gets over the hump in the CONCACAF Champions League, a competition dominated by Mexican Liga MX teams.

No MLS club has ever won the tournament, but the league has another shot at it with the Seattle Sounders set to take on Pumas UNAM in the final. Real Salt Lake (2011), Toronto FC (2018),  Montreal (2015), and LAFC (2020) advanced to the final in the past only to fall short at the final hurdle.

Pumas reached the final in part thanks to one of the most remarkable results of the tournament, coming back from 3-0 down to get past the New England Revolution in the quarterfinals via a penalty-kick shootout. Seattle is unbeaten in the competition, able to grind out road results and use its home field advantage to advance.

The final is a two-legged competition, with matches at each team’s venue. Away goals served as the tiebreaker in the earlier rounds if teams were even on aggregate, but in the finals that will no longer be the case.

The complete CONCACAF Champions League bracket, schedule, results and highlights from the Round of 16 through to the final follow below.

MORE: History of MLS vs. Liga MX in Champions League

Unlike other continental championships, the North American final is contested as a two-legged matchup.

This is a return to the usual format for the CONCACAF Champions League, after the last two tournaments were forced to utilize a single-match final due to extraordinary pandemic-related scheduling.

According to the official tournament rules, the four teams left standing in the semifinals were ranked based on their 2022 Champions League results, with three points assigned for every win and one point for every draw through the quarterfinals.

2022 CONCACAF Champions League Round of 16

**The two-leg series between Cavaly and the New England Revolution was cancelled due to visa issues for the Haitian club. Cavaly was forced to withdraw from the event, sending New England through via a 3-0 forfeit victory. The second leg was cancelled as a result.

In this year’s tournament, away goals are used as a tiebreaker in case teams are even on aggregate goals. However, there’s one major exception.

With the final moving back to a two-leg matchup, away goals will not be applied as a tiebreaker in the finals.

In addition, there’s one other notable rule marker: Throughout the Round of 16, quarterfinals, and semifinals, there is no extra time if teams are even on away goals. If the aggregate score and away goals are both level after 180 minutes of play, the matchups go directly to a penalty shootout.

However, just like the away goals rule, that differs in the finals, with extra-time used before a penalty shootout to determine the champion.

How to watch 2022 CONCACAF Champions League

The CONCACAF Champions League Round of 16 is available on television via FS2 in the United States (English), as well as on TUDN (Spanish). It is available via OneSoccer in Canada.

Fans can stream all those channels in the USA and Canada via fuboTV, which offers a free trial for new users. Fox Sports Go will also carry the matches in the USA.