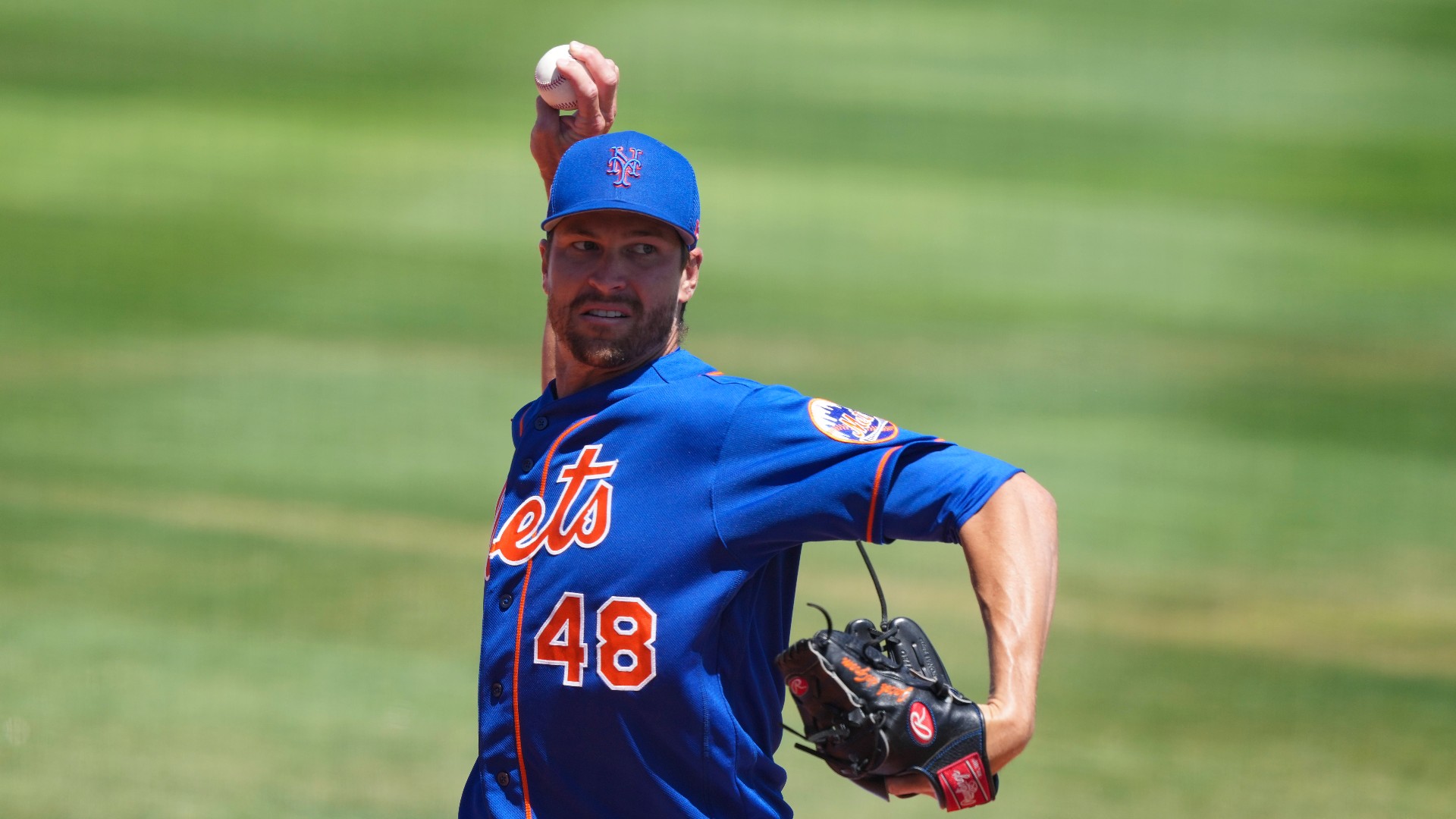 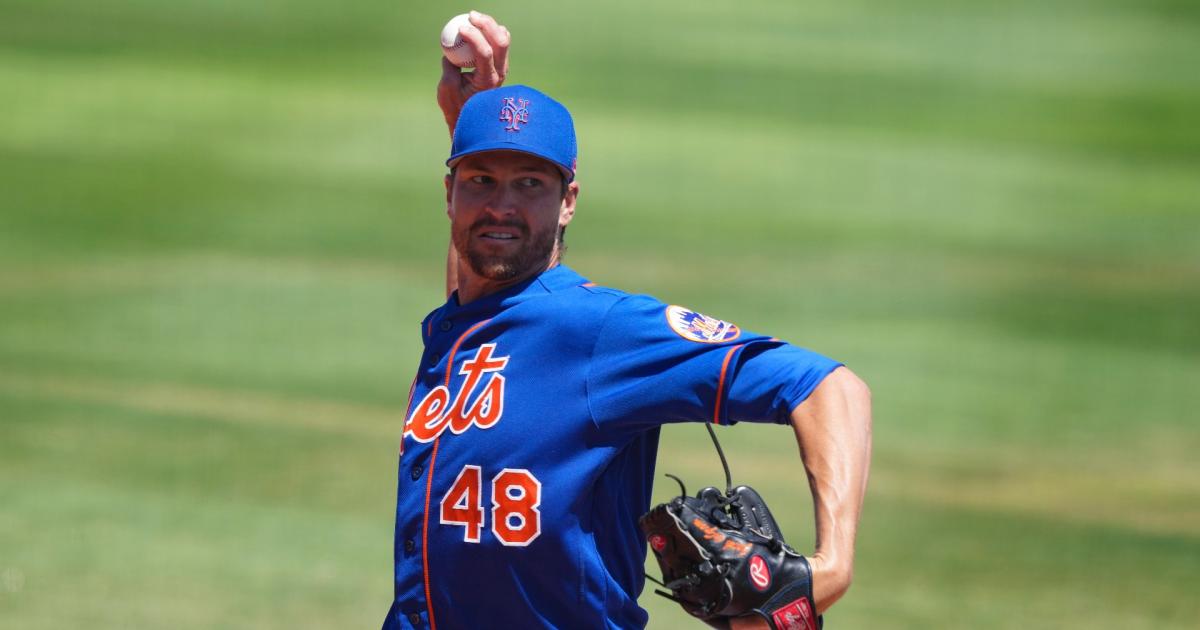 Jacob deGrom was slated to be on the bump in time for the Mets’ Opening Day, but he suffered another injury setback. According to The Athletic, an MRI revealed that deGrom suffered a stress reaction in his right shoulder. He won’t throw for four weeks, at which point the Mets will re-evaluate deGrom’s status.

Jacob deGrom underwent an MRI today that revealed a stress reaction on his scapula that has caused inflammation in the area. The immediate prescription is for Jake to discontinue throwing for up to 4 weeks and then reimage the area. At that time, we’ll update the plan of care.

DeGrom, one of the game’s brightest stars, has struggled to stay healthy in the past season or so. The Sporting News breaks down deGrom’s injury history and timetable for return:

DeGrom, the 2018 and 2019 NL Cy Young award winner, was putting up perhaps the finest season of his career in 2021. In 15 starts, deGrom went 7-2 with a 1.08 ERA, striking out 146 batters in 92 innings. deGrom was on pace to contend for yet another Cy Young award until he went down in July with inflammation in his throwing elbow. The injury kept him out for the remainder of the season.

He returned to the mound in spring training and looked back to his best, posting a 1.80 ERA in two starts.

When could Jacob deGrom return from injury?

A date for deGrom’s return to the mound remains uncertain. The Mets told reporters April 25 that an MRI and scan revealed “considerable progress” in healing and deGrom would begin “loading and strengthening of the shoulder.” More imaging will be done in three weeks, the team said.

The team initially announced that deGrom would not throw for four weeks, at which point it would reimage his shoulder and update its treatment plan. It was seen as unlikely that deGrom would return before May. For a Mets team with World Series aspirations, deGrom’s absence could loom large. For now, new acquisition Max Scherzer, who dealt with hamstring problems during spring training, is carrying the load as staff ace with deGrom on the mend.

Prior to last season, deGrom had been fairly healthy over the course of his Mets career. deGrom has thrice exceeded 200 innings in a season, an impressive stat for a hurler with the sort of velocity deGrom possesses.

Still, deGrom missed the last three months of last season with elbow inflammation. With deGrom likely to opt out of his current deal, reports Ken Rosenthal of The Athletic, it seems both the Mets and deGrom are at a crossroads. deGrom got a late start to his big league career, failing to cut his cloth at major league level until his age-26 season. Eight years later, he has established himself as the best pitcher in the game — in his 91 starts since the beginning of the 2018 season, deGrom has a 1.91 ERA and 774 strikeouts in 581 innings, according to Baseball Reference.

deGrom turns 34 in June, though. Given deGrom’s age and recent injury history, a large contract may present a risk for the Mets.

However, as Rosenthal pointed out in his column, the injury deGrom is dealing with — a stress reaction in the scapula of his right shoulder — is fairly treatable. As former big-league pitcher Brandon McCarthy tweeted:

Since this injury technically should be named after me I can say that this really isn’t a big deal. Not as big as it seems. He’ll be just fine. https://t.co/U9X5gcaN65