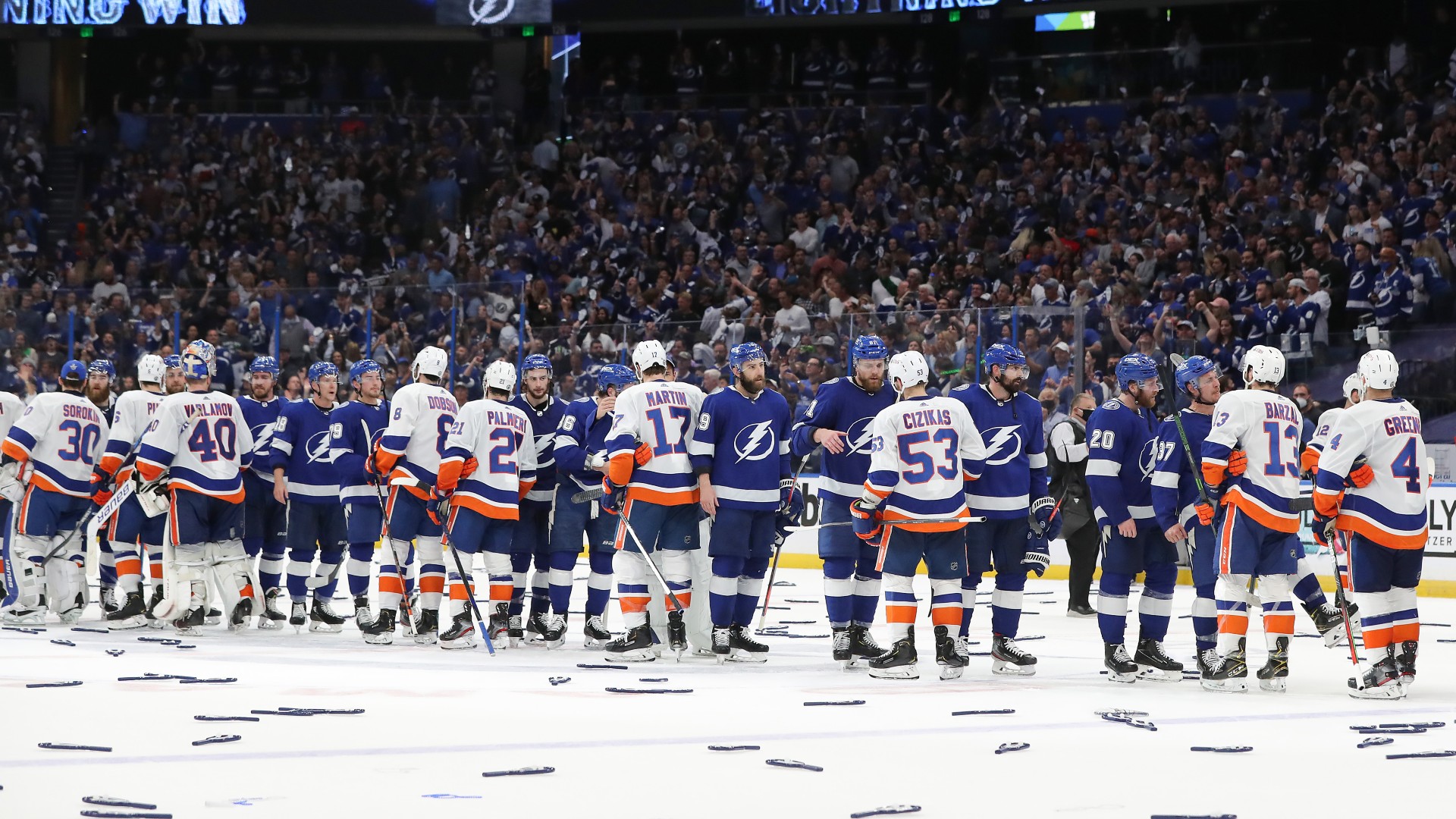 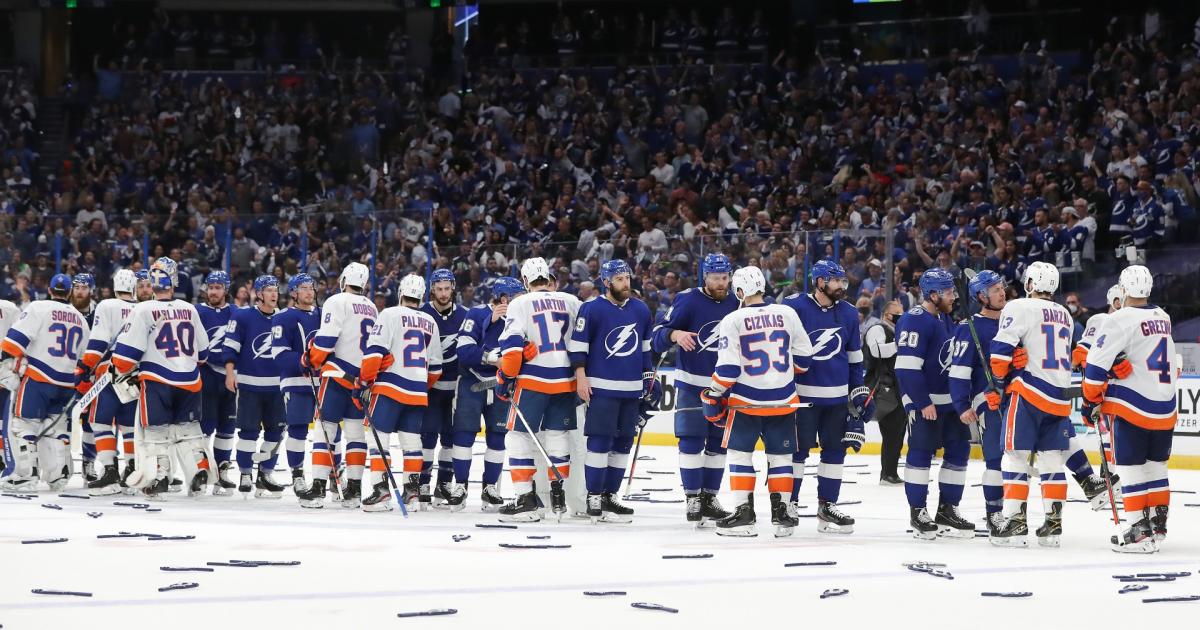 It’s been a couple of seasons since the traditional NHL playoff format has happened, but it makes its return for the 2022 postseason.

Sixteen teams are fighting for the Stanley Cup this season, with the top three teams from each division and two wild-card teams making the postseason in each conference.

Last year, because of the COVID-19 pandemic, the NHL realigned its division and had the top four teams from each division make the playoffs. It’s why the Stanley Cup Finals featured a unique matchup between the Lightning and the Canadiens, two teams normally in the Eastern Conference that would never meet in the finals.

In 2020, the NHL expanded to a 24-team format in the bubble because of the regular season being cut short with the pandemic.

Now, the normalcy of the playoff system is back and the anticipation is through the roof. Here is a refresher for the format of this year’s postseason.

How many teams make the playoffs?

For each conference, the top three teams from each division are guaranteed spots in the postseason, with the winners of the divisions getting the top two spots for the playoffs. The last two spots go to the teams with the two best records out of the rest of the field, meaning they can come from the same division.

How many rounds are in the NHL playoffs?

There are four rounds in the Stanley Cup playoffs — first round, second round, conference finals and Stanley Cup Finals.

After that, the teams are reseeded with the highest seed playing the lower seed in the second round. Then, the last two teams in each conference square off in the conference finals and the winners from those series fight for the Stanley Cup in the finals.

How many games are in a series?

Every series, no matter the round, will play a best-of-seven series, meaning the first team to win four games advances to the next round.

Each series is played in a 2–2–1–1–1 format, which means the team with the better record plays Games 1, 2, 5 and 7 at its home arena, while its opponent hosts Games 3, 4, and 6. Only the first four games in the series are guaranteed, with Games 5, 6 and 7 only played if necessary.