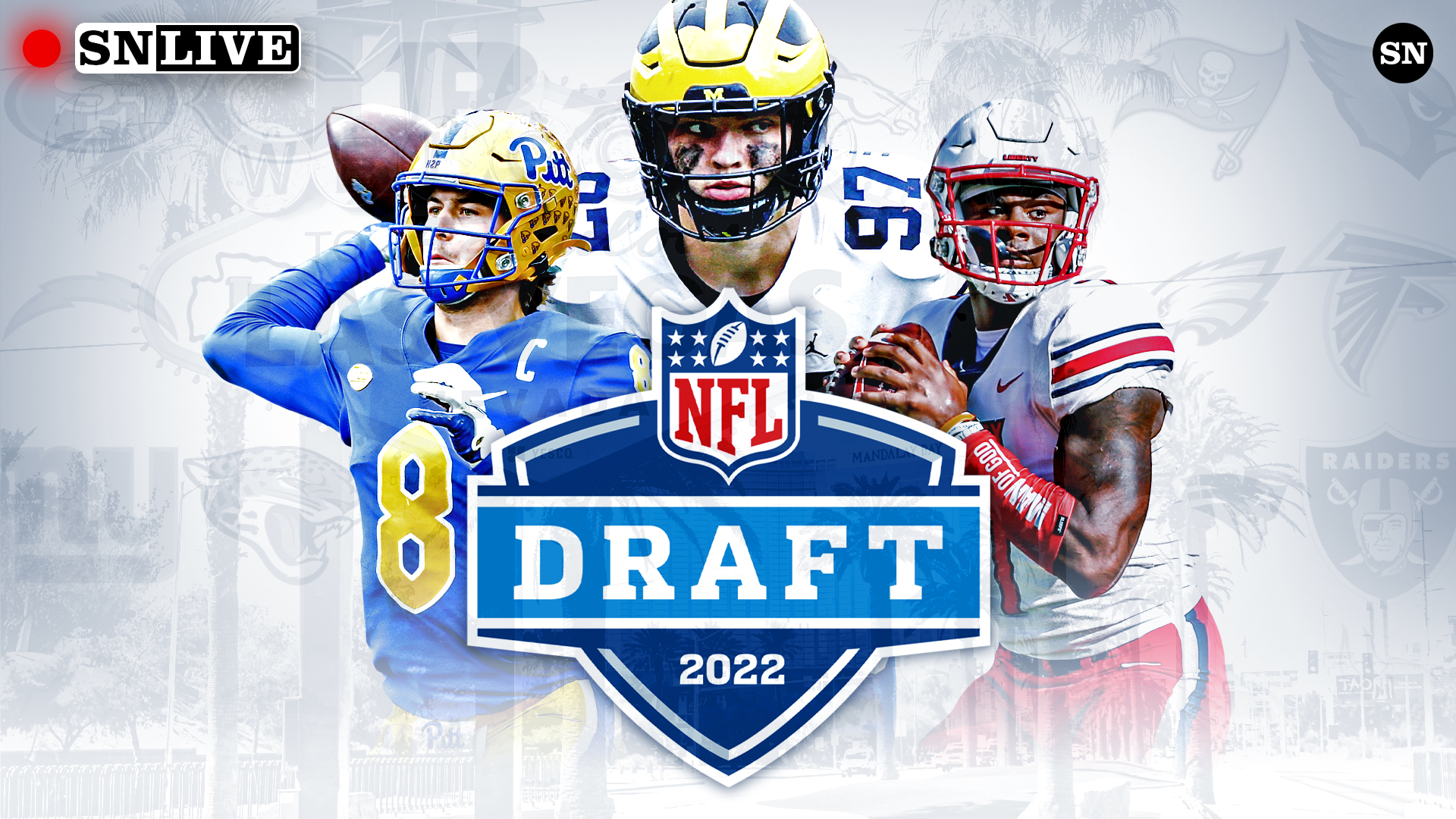 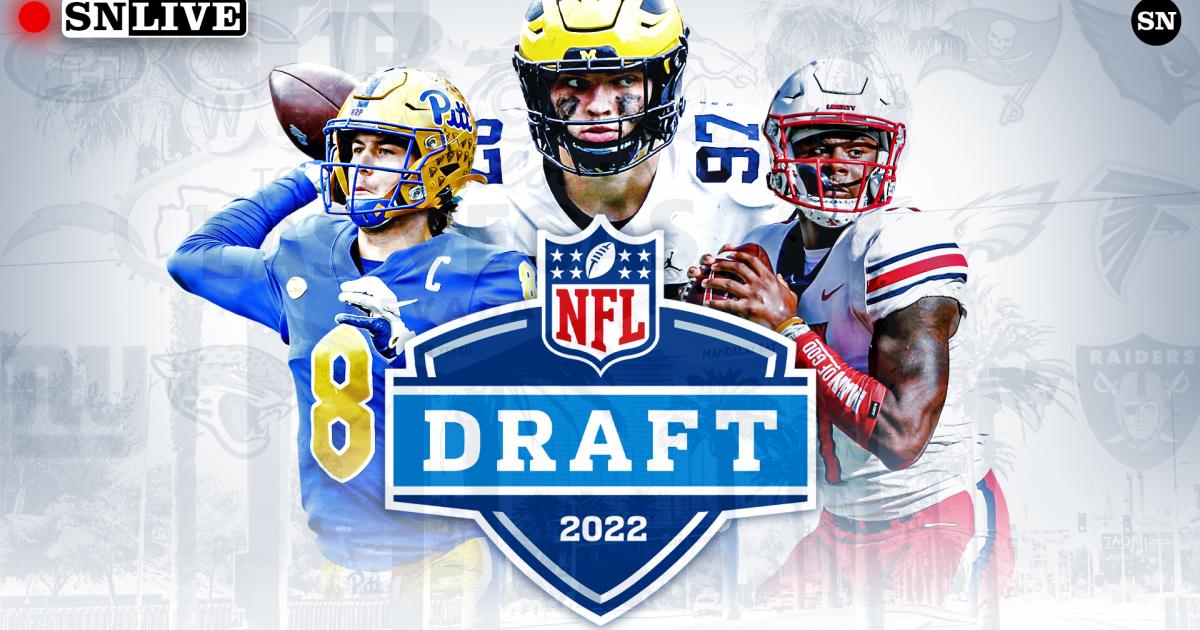 It is officially time for the 2022 NFL Draft.

Starting on Thursday, all the mock drafts, predicted picks and speculation as to who will be the next wave of NFL talent will be put on hold as phone calls are made and lives are changed forever.

Unlike in past years, this draft doesn’t feel so cut and dry. There’s no consensus No. 1 overall prospect like there was last year in Trevor Lawrence, who was taken first by the Jaguars, and the draft has been praised more often for its depth than its star talent at the top.

The Sporting News will be tracking every pick from the Jaguars’ selection at 1-1 to Mr. Irrelevant at No. 262 by the 49ers at the end of the draft. You can also follow our live draft tracker for instant analysis and grades for every pick.

MORE: The 8 safest NFL Draft picks in 2022, from Kyle Hamilton to Jordan Davis

MORE: The best FCS & small-school players you should know in 2022

How USA can qualify for World Cup in Qatar: Explaining scenarios facing USMNT in 2022