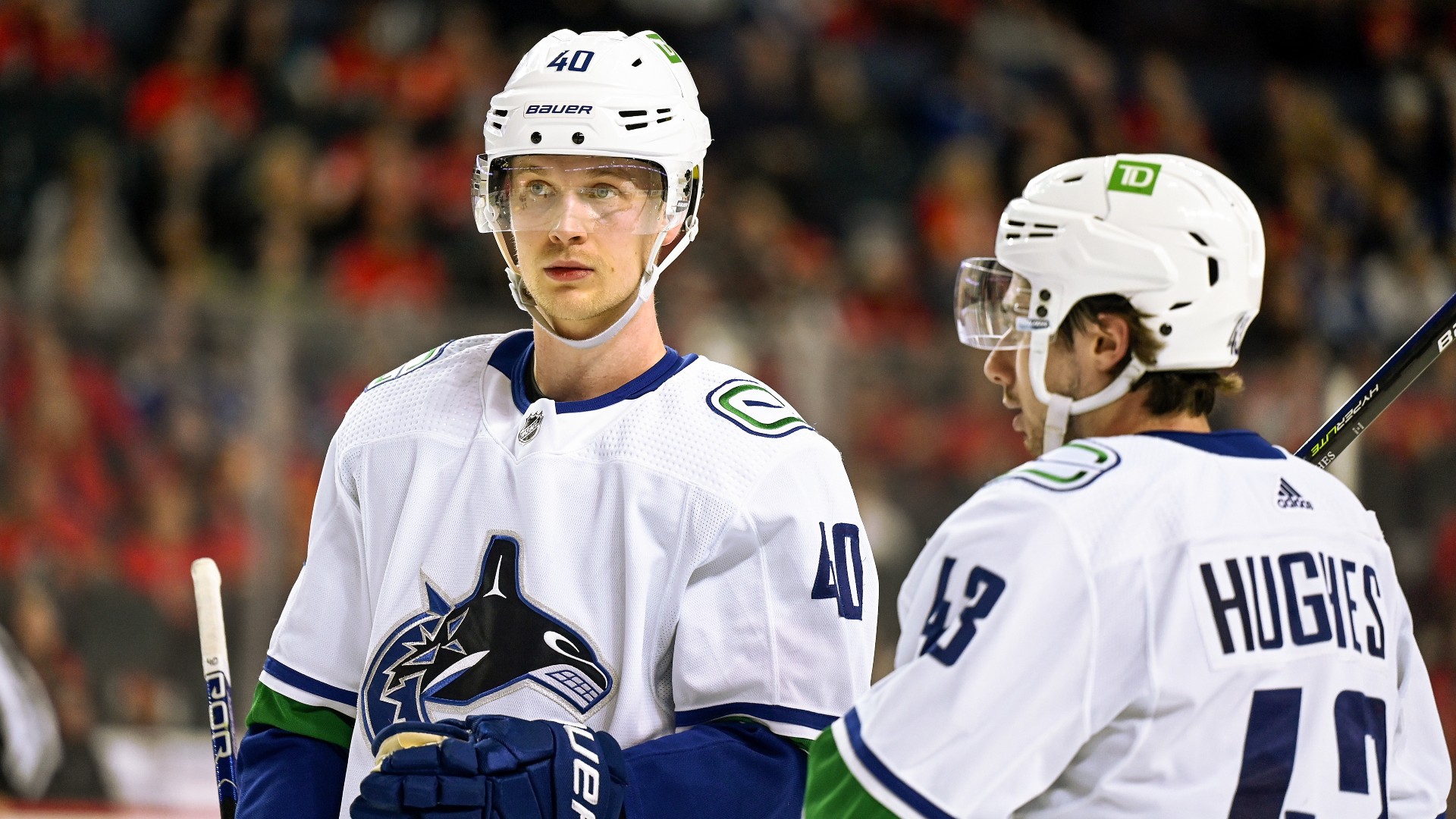 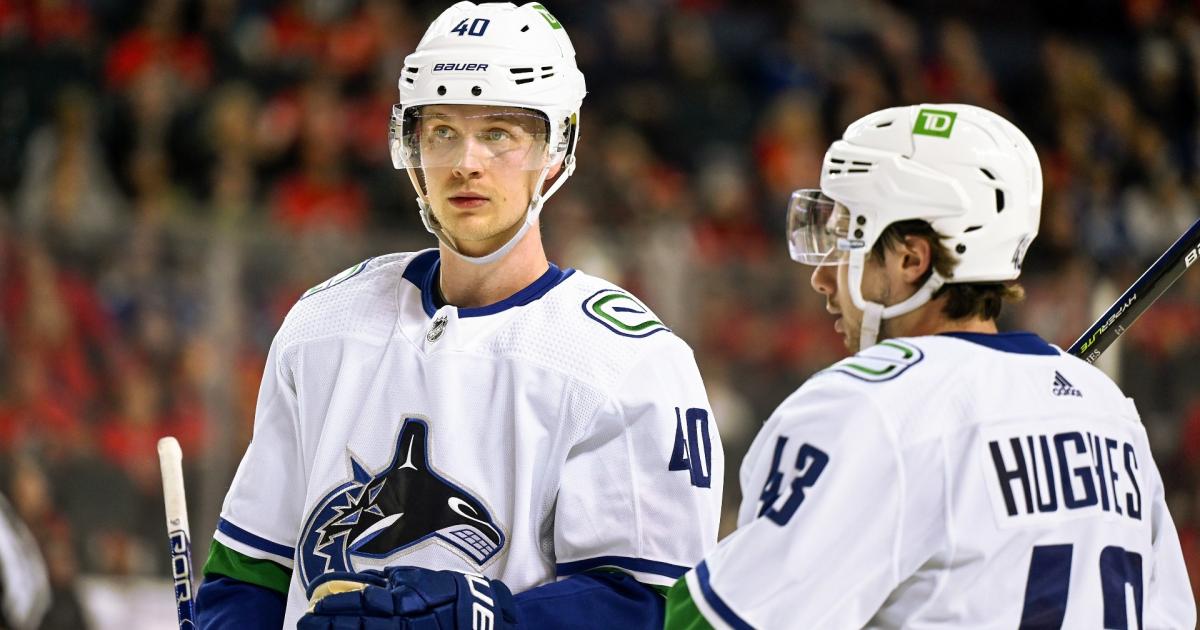 What a roller coaster of a season for the Canucks.

It started off poorly with the team going 9-15-2 out of the gate, resulting in the firing of head coach Travis Green and GM Jim Benning on Dec. 6.

Then, with Bruce Boudreau coming in as the new coach, the team found its footing, immediately going on a seven-game winning streak with Boudreau at the helm.

The team slipped back to its losing way in 2022, floating right outside of the playoff picture. While a six-game winning streak in April grabbed people’s attention, the effort was all for naught, as the Canucks ended the season 40-30-12, fifth in the Pacific Division.

Vancouver has missed the playoffs in six of the last seven seasons. Their lone playoff appearance came in 2020 when the NHL expanded to 24 playoff teams due to the season getting cut short from COVID-19.

It’s the first offseason for the new management of general manager Patrik Allvin and president of hockey operations Jim Rutherford. They will get an opportunity to tweak the team to their liking and set in motion their plans for the future.

All salaries are from Spotrac.

Vancouver has six UFAs and six RFAs on deck to address this summer. Depth forwards like Brandon Sutter, Alex Chiasson and Brad Richardson are set to hit the market as three of the team’s UFAs.

However it’s RFA Brock Boeser who will be the biggest talk of the offseason. He reportedly was a potential trade piece at the deadline, but the Canucks held onto him. If the future for Boeser does not lie in Vancouver, then his RFA rights could be moved.

The Canucks are approaching a potential cap crisis with some bad contracts on hand like Oliver Ekman-Larsson and Tyler Myers while others will soon be in need of a new contract like J.T. Miller, Bo Horvat and Elias Pettersson.

In addition, Elias Pettersson’s bridge deal is up in two years and he’ll be in need of a massive upgrade in pay. The team already locked up franchise pieces in Quinn Hughes and Thatcher Demko. Pettersson is up next.

Allvin has six draft picks to work with for the upcoming draft.

The Canucks are set to pick in the middle of the first round given their finish in the regular season. It’s the first time they have a first-round pick since the 2019 draft.

After the first, the team also has one pick each in Rounds 3-7.

Will the Canucks trade one of their top forwards?

At the 2022 trade deadline, the Canucks were mentioned often as potential sellers. Miller, Boeser and Conor Garland were all named as trade targets.

Well, for all the rumors and build up ahead of the deadline, the Canucks remained fairly quiet on deadline day, electing to hold onto the trio of forwards while creating some cap space on other minor deals.

So what’s next? One of the reasons why Miller was one the block was due to the fact he would be in need of a pay raise in the summer of 2023. After a career year with 98 points, he’s in line to cash in. If the Canucks don’t want to pay him, they could move him elsewhere.

I explained above how Boeser may be moved. Garland has four years left at a reasonable $4.95 million per year, so the Canucks could trade him for prospects/draft capital. It all depends on what Allvin and Rutherford’s vision for the team is for the next couple of seasons.