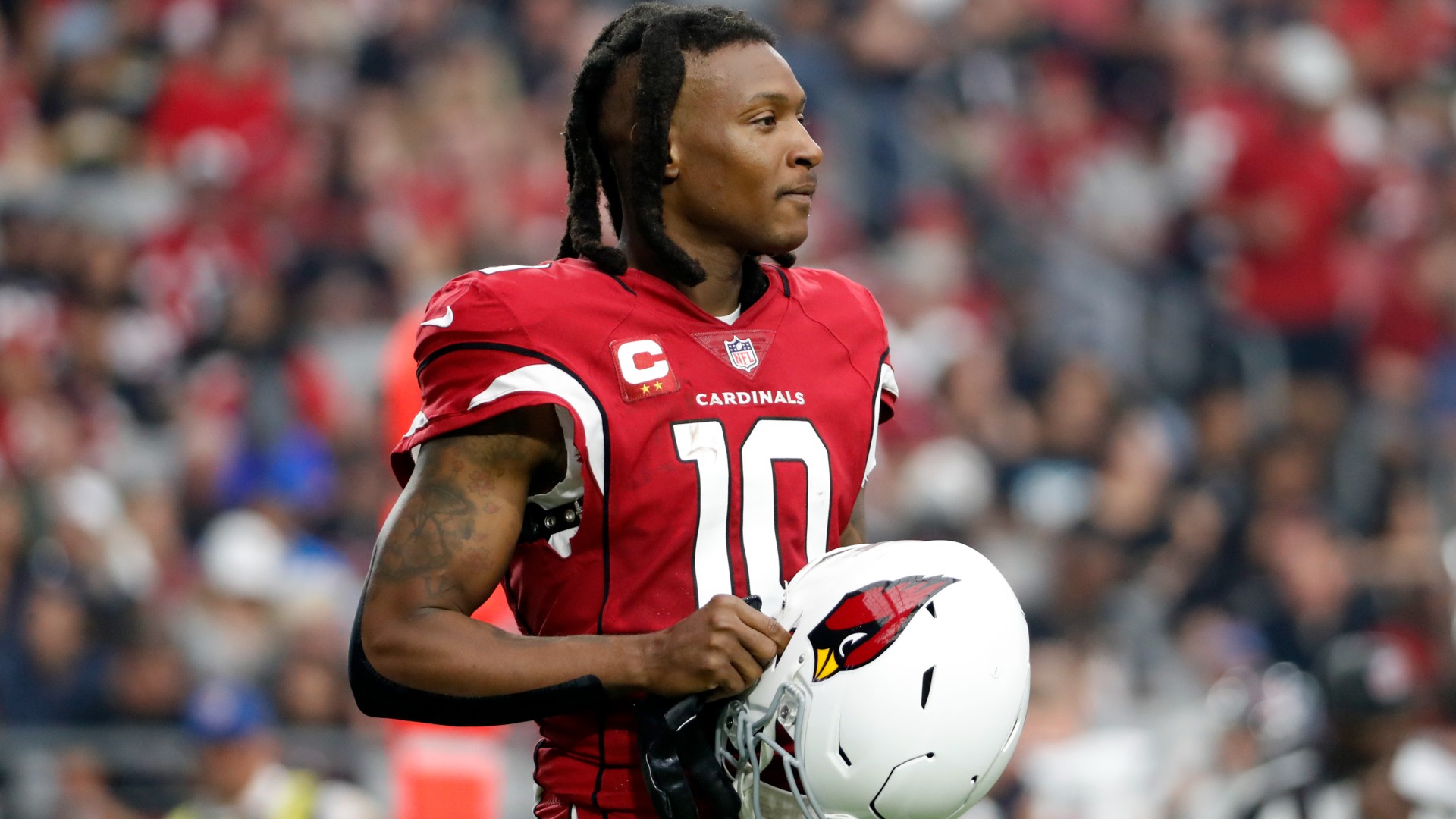 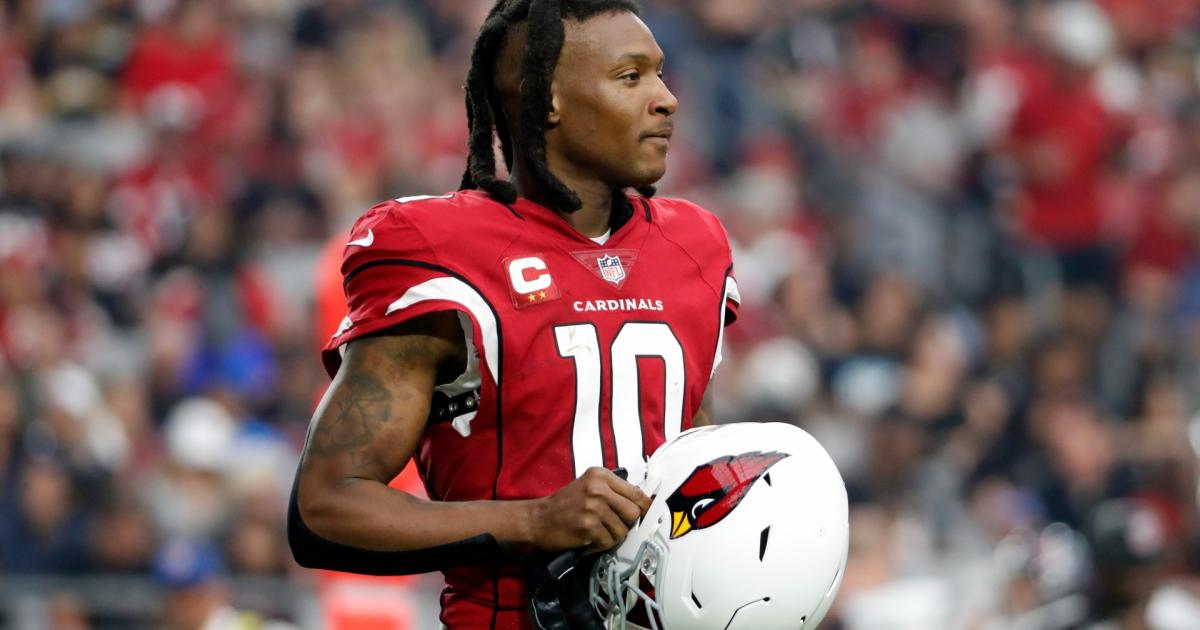 The Cardinals’ offense was dealt a blow on Monday when it was announced that their star receiver DeAndre Hopkins would be suspended.

ESPN’s Adam Schefter was first to report that the NFL suspended Hopkins for violating the league’s policy against performance-enhancing drugs. He will miss six games as a result of the suspension.

Hopkins was eligible to appeal his suspension, but he withdrew the appeal, per NFL Network’s Ian Rapoport. That means Arizona will be without its top offensive weapon to begin the 2022 NFL season.

Hopkins missed eight games for the Cardinals last season, including the playoffs, due to a knee injury. Arizona went 3-5 in those contests. They averaged just 19.8 points per game without Hopkins compared to 29.9 points with him in the lineup. Suffice to say, the Cardinals will miss him.

Here’s everything to know about Hopkins’ suspension, including what the Cardinals’ wide receiver room will look like without him.

MORE: Grading the QB landing spots in the 2022 NFL Draft from best to worst

Why is DeAndre Hopkins suspended?

DeAndre Hopkins was suspended for violating the NFL’s policy against performance-enhancing drugs. That means he tested positive for what the NFL deems a “prohibited substance.”

The NFL’s PED policy was jointly agreed to by the league and the NFLPA. It states the league prohibits certain substances from use because they “threaten the fairness and integrity of the athletic competition on the playing field.”

The PED policy covers a wide range of substances. The NFL specifically outlines “anabolic/androgenic steroids (including exogenous testosterone), stimulants, human or animal growth hormones, whether natural or synthetic, and related or similar substances” as the groups that it targets.

How long is DeAndre Hopkins suspended?

Hopkins will be suspended six games for his violation. This is in accordance with the NFL’s PED policy, which states that a first-time offender can be suspended “up to six games.”

Hopkins was eligible to appeal the suspension, but he withdrew his claim, per NFL Network’s Ian Rapoport. He will serve a six-game suspension without pay as a result.

This marks the first suspension of Hopkins’ career. He now must avoid another positive test or otherwise risk being named a “repeat offender”; that would make him subject to an even longer suspension.

How will the Cardinals replace DeAndre Hopkins?

Arizona’s wide receiver depth chart is going to look a lot different during the first six games of the season without Hopkins. They already lost Christian Kirk during 2022 free agency, so they will be without their top two receivers from 2021 for the first six games.

Hopkins’ suspension helps to explain why the Cardinals were willing to send a first-round pick to the Ravens for Marquise “Hollywood” Brown and a third-round pick. Brown will serve as the team’s No. 1 receiver with Hopkins out and should fit well in the Arizona offense. He has chemistry with Kyler Murray from their time together at Oklahoma and should do fine as a No. 1 receiver in Hopkins’ absence.

A.J. Green, Rondale Moore and Antoine Wesley figure to be the other top receivers. Green has long been a solid pass-catcher and he will help replace some of the size and catch radius that Hopkins offers on the outside. Elsewhere, Moore is on the smaller size, but he has great speed and elusiveness. That will make him an ideal weapon out of the slot in his second season.

Meanwhile, Wesley proved to be a solid contested-catch receiver last season in Hopkins’ absence. He will be relied upon up in that role once again and could spell the 33-year-old Green on occasion.

Beyond those four, the Cardinals will rely on tight ends Zach Ertz and rookie Trey McBride more in the receiving game as well backup receiver Andy Isabella. However, Greg Dortch could overtake Isabella given that the Cardinals have their former second-round pick on the trade block.

MORE: Dez Bryant wants to sign with the Cardinals

Below is a look at the Cardinals’ wide receiver without DeAndre Hopkins. While the receiver room is different than it was last year, there are still enough weapons for Murray to endure Hopkins’ six-game absence.