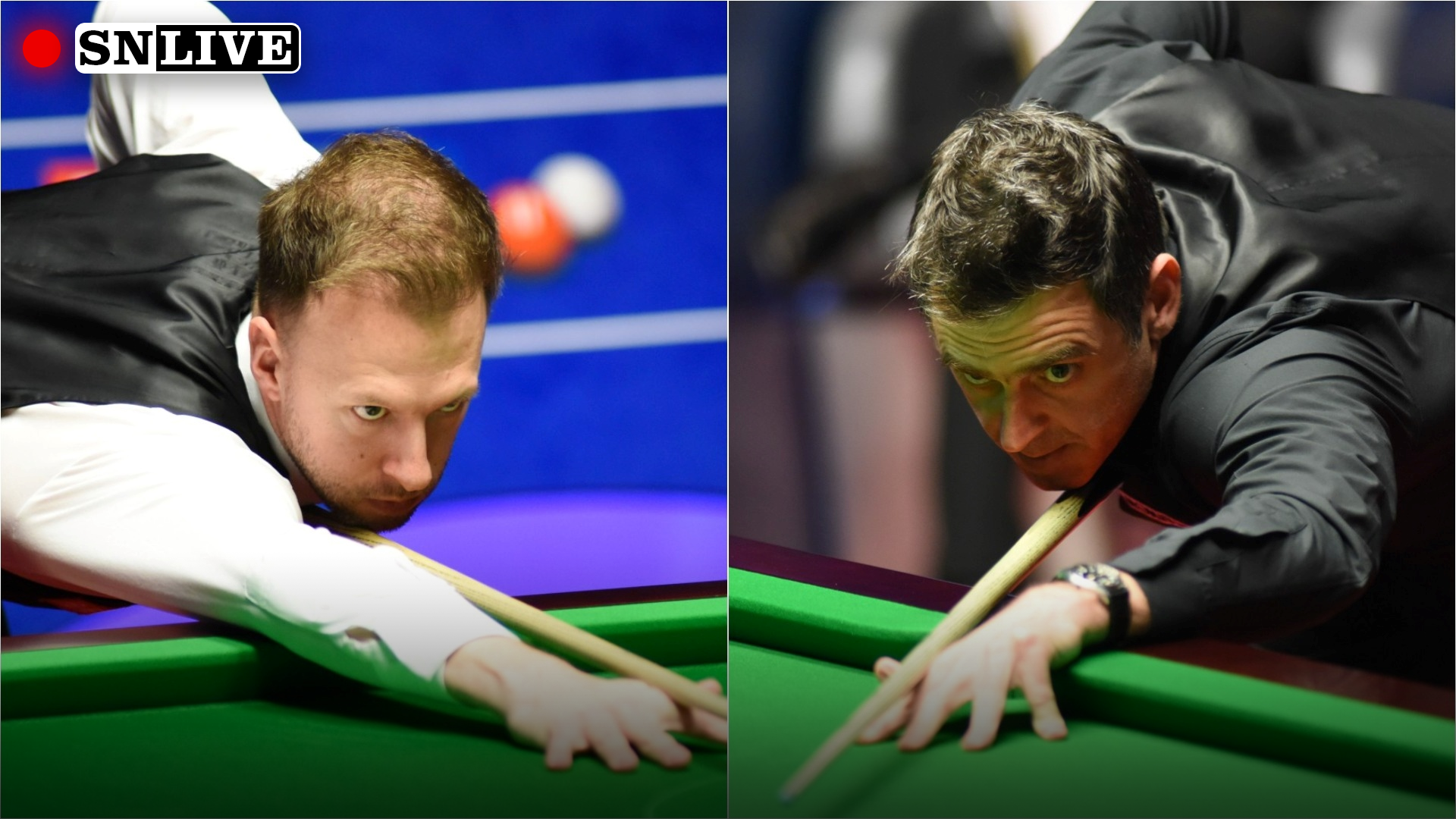 Ronnie O’Sullivan took charge of the 2022 World Snooker Championship final against Judd Trump, opening up a 12-5 lead thanks to a dominant Sunday display.

The best-of-35-frame contest at the Crucible Theatre in Sheffield will conclude on Monday, May 2.

While Trump is seeking his second title, O’Sullivan is bidding to match Stephen Hendry’s world record of seven and cement his place as a sporting great.

11:00 a.m. – Hello and welcome to our live coverage of the World Snooker Championship final, where Judd Trump has it all to do against an imperious Ronnie O’Sullivan. The Rocket is 12-5 ahead, needing six more frames to lift a seventh world title. 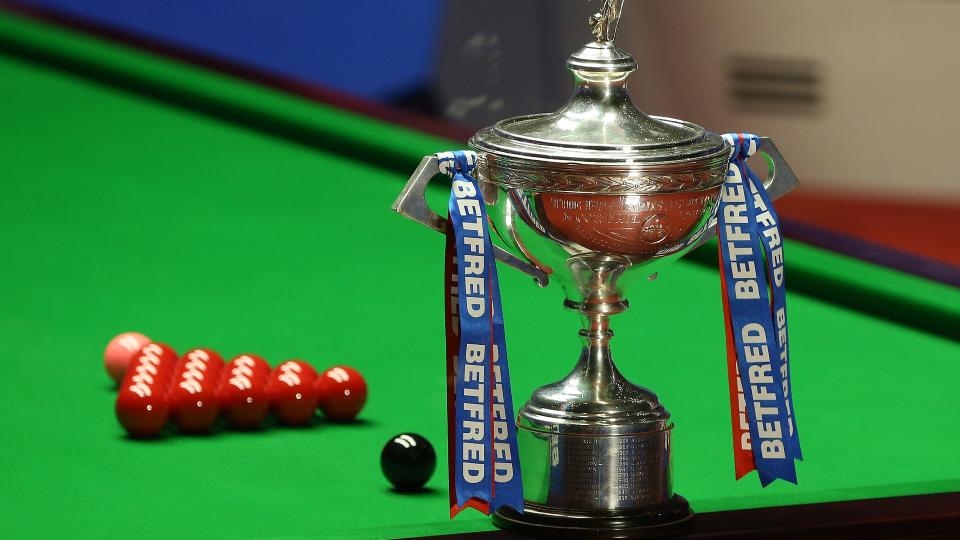 The BBC is the main port of call for UK viewers to get their fill of the snooker. The action has been televised on BBC One, Two and Four during the competition.

You can also watch the snooker through the Red Button facility, on iPlayer and also stream match action directly off the BBC Sport website.

Eurosport is also showing the tournament on its channels and you can also stream matches via Discovery+.

In the United States and Canada, viewers can follow the action live on DAZN.

If you’re in Australia, you can access coverage of the action through the matchroom.live website and app.

What time is the 2022 World Snooker Championship final?

The final session will start six hours later if it is required. O’Sullivan’s dominant position means he could wrap things up in the third session, needing six more frames for victory.

*Odds as of Saturday, April 30

Six-time champion O’Sullivan is the favourite to win the final, although Trump moving to evens after his thrilling win over Williams shows the bookies believe this could be a close affair.

Williams fought back spectacularly to take the match to a deciding frame, with Trump eventually getting over the line.

O’Sullivan, the world No. 1, had an easier time against an out-of-sorts Higgins, and it is difficult to look past the 46-year-old when it comes to the final — especially with the chance to match Stephen Hendry’s record in his sights.