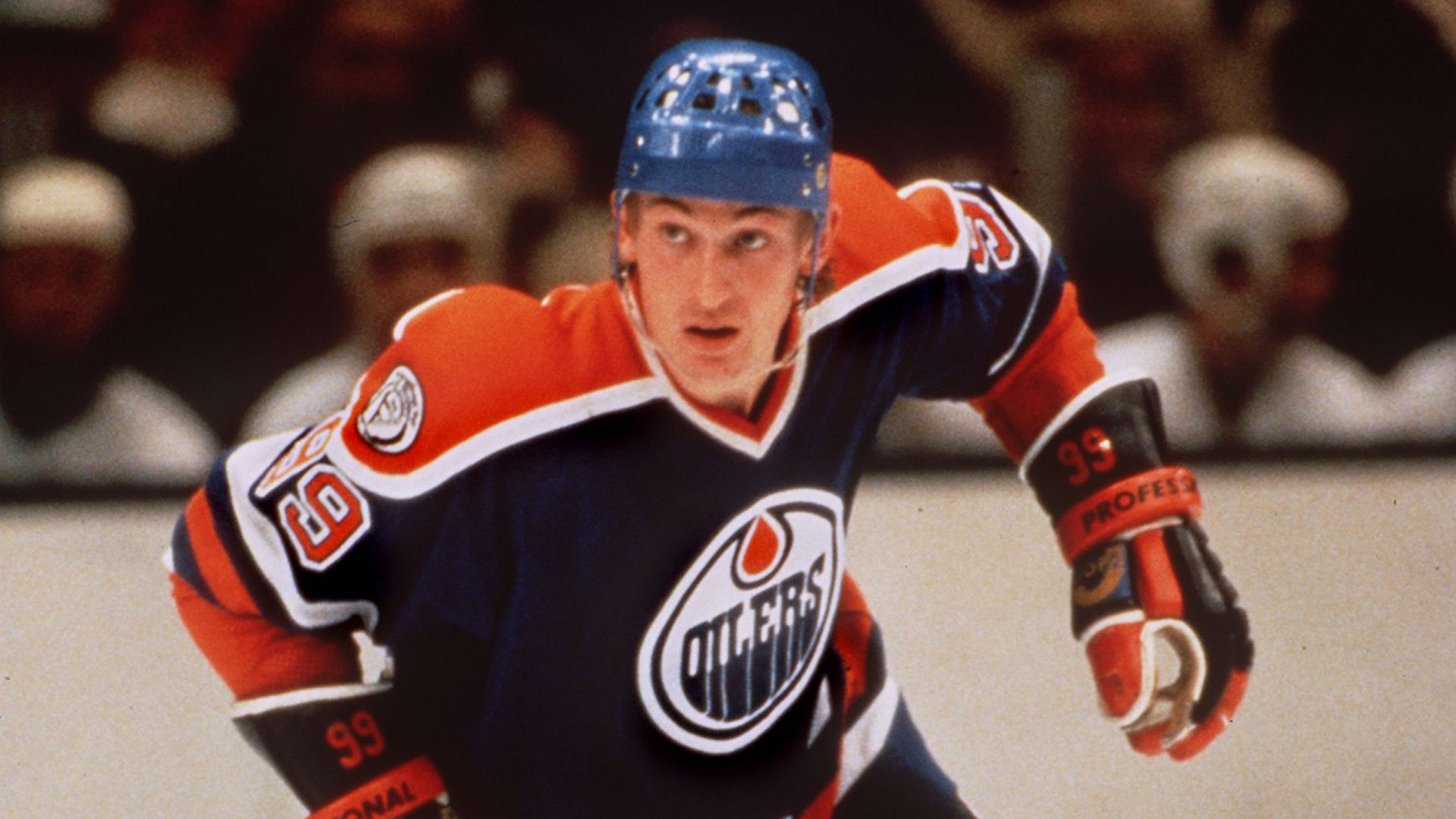 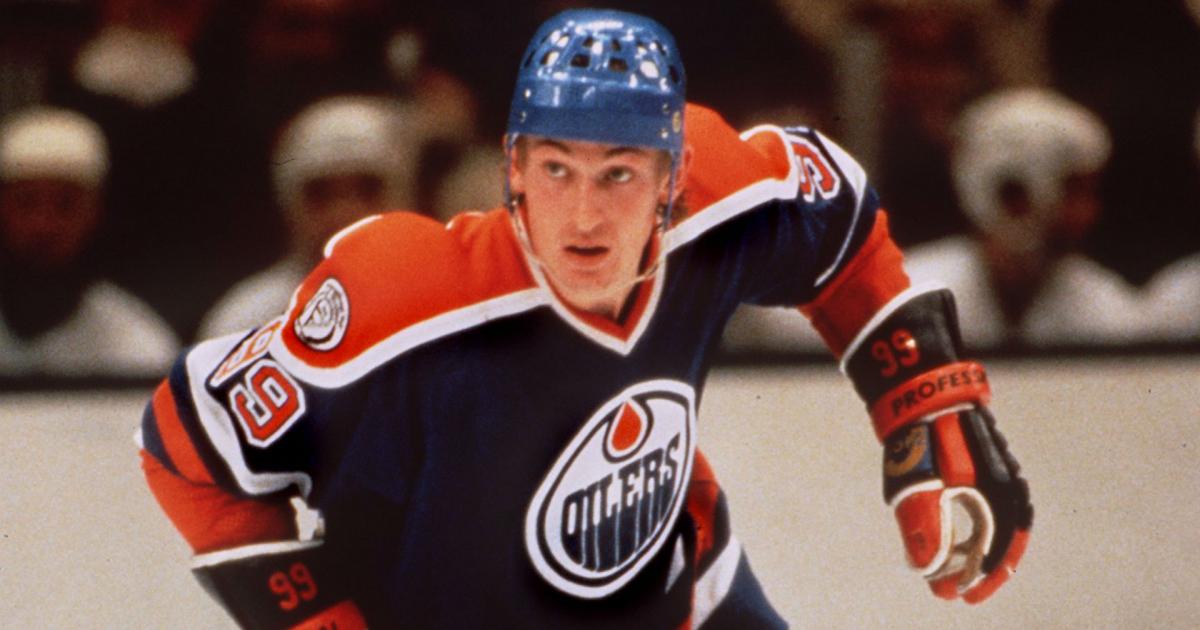 You don’t just get nicknamed “the Great One” for no reason. Wayne Gretzky truly is the greatest hockey player that ever was.

The four-time Stanley Cup champion’s name is written all over the NHL record and history book. Gretzky truly was a generational talent, the likes of which one may never see again in the NHL.

When Gretzky retired in 1999, he held 61 different NHL records ⁠— 40 for the regular season, 15 for the playoffs and six in All-Star Games. While Alex Ovechkin may catch him for career goals, it’s likely that most of his records will never be touched.

While Gretzky isn’t blessing us with his talent on the ice anymore, he’s now giving insight on TNT broadcasts. NHL fans will see the Great One talking hockey a lot during the 2022 NHL playoffs.

In the meantime, let’s take a trip back to the past and look at all the NHL records Gretzky holds or shares.

Sergio Ramos gets first PSG red card, in only his third match