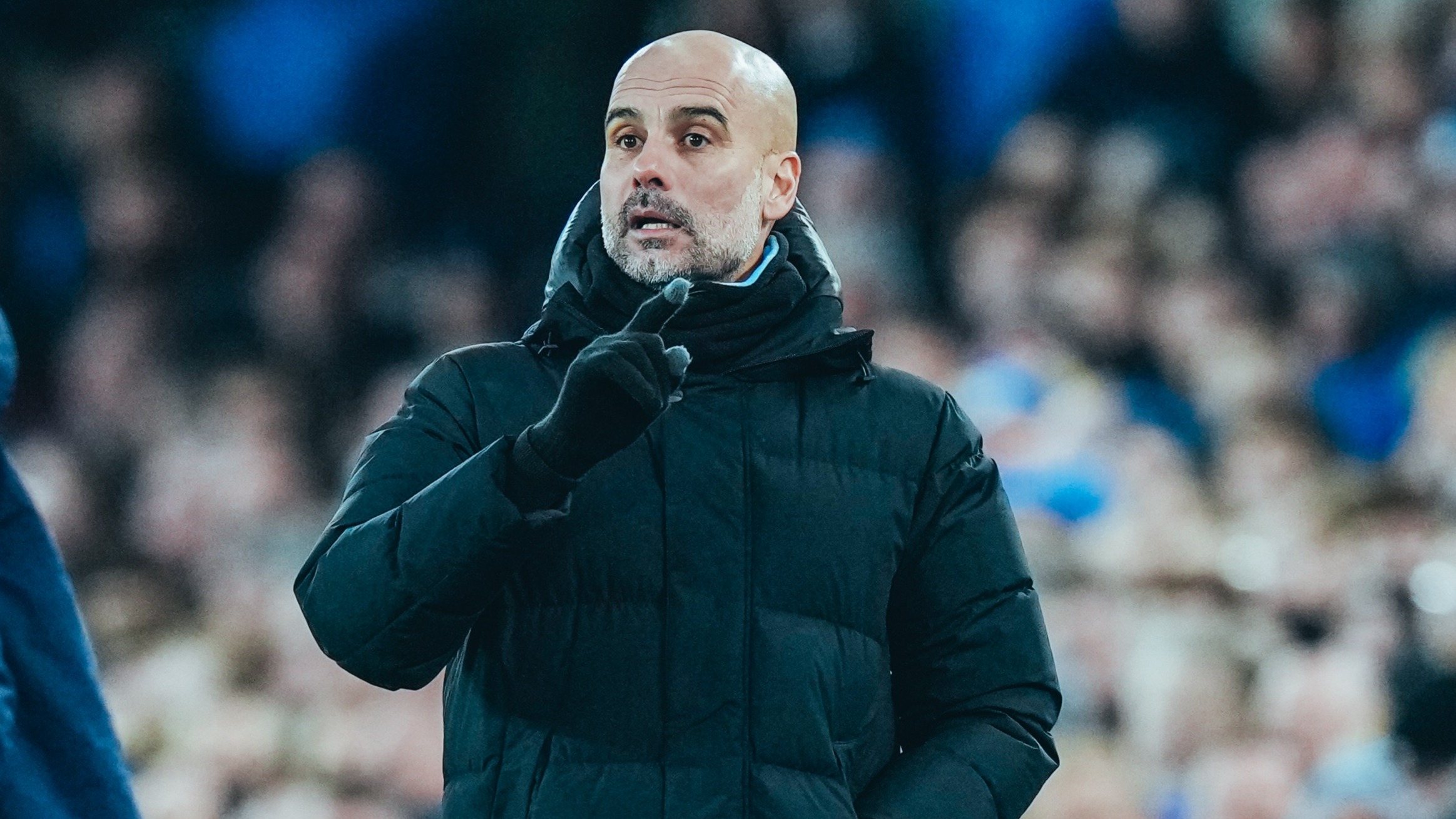 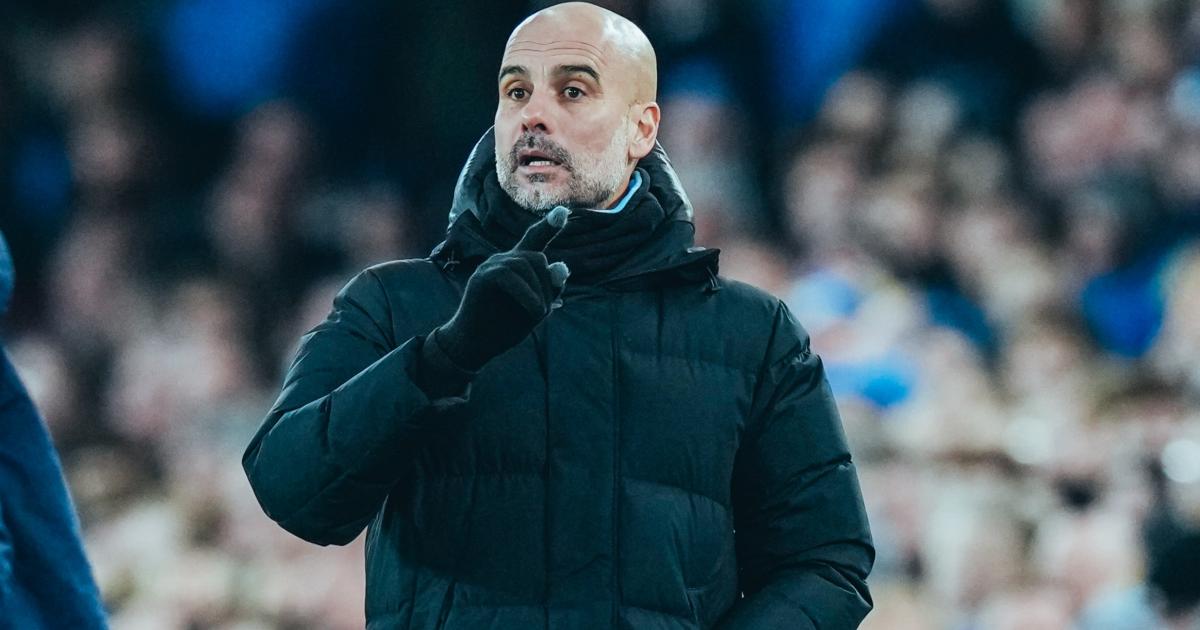 Manchester City’s quest to win the Champions League is over for another year, after they were beaten by Real Madrid in remarkable circumstances in the semi-finals.

Pep Guardiola’s side had seemed set to reach a second final in succession, after taking a 5-3 aggregate lead.

But Madrid forced extra-time through two extremely late goals from Rodrygo, before a penalty from Karim Benzema proved decisive.

Despite tasting so much glory in England – including a 100-point Premier League campaign and a domestic treble – City are still missing the final piece in the major trophy puzzle.

City’s first involvement came when the competition was known as the European Cup, when only the reigning champions of each major nation qualified. They were knocked out by Turkish giants Fenerbahce in the first round.

Three years after their takeover, City entered the Champions League. However, they were in a difficult group containing Napoli, Bayern Munich and Villarreal, somewhat understandably failing to progress. Roberto Mancini’s men dropped down into the Europa League, where they went out in the round of 16.

There was another tough group for City in the following season, as they were pitted against Real Madrid, Borussia Dortmund and Ajax. They finished bottom with just three points, as the battle for coefficient points was clearly hurting the new power with these daunting draws.

On this occasion City made it through the group stage, finishing 2nd behind reigning champions Bayern Munich. However, City were knocked out by Barcelona in the round of 16, with Lionel Messi and Dani Alves both scoring in both legs.

City again finished 2nd behind Bayern in the group stages, this time after defeating the German giants thanks to a Sergio Aguero hat-trick. And once more they lost to Barcelona in the first knockout round, with the Spanish side winning 3-1 on aggregate – this time powered by former Liverpool striker Luis Suarez, en route to winning the treble.

This was the first season in which City made major progress in the Champions League. After getting out of a group including Juventus, Borussia Monchengladbach and Sevilla, they beat Dynamo Kyiv and PSG. Eventually, Manuel Pellegrini took on former club Real Madrid, losing 1-0 on aggregate to bring an end to his City tenure.

Now managed by Pep Guardiola, City had to come through the play-off round as they beat Steaua Bucharest. The English side then finished 2nd behind Barcelona in Group C. In a hugely entertaining round-of-16 tie, they ended up drawing 6-6 on aggregate against Monaco, with the Ligue 1 underdogs prevailing on the away goals rule.

City progressed out of a group that contained Shakhtar Donetsk, Napoli and Feyenoord. They then beat Basel in the Round of 16, but were defeated by Liverpool in an all-English quarter-final clash. It was a game which signalled the start of a modern rivalry with Jurgen Klopp’s men, as Mohamed Salah became the hero during an iconic 5-1 aggregate victory for the Reds.

Again City lost out to fellow Premier League opposition in the last eight, with Tottenham Hotspur getting the better of them this time. City were in a group with Lyon, Hoffenheim and Shakhtar Donetsk before overcoming Schalke in the round of 16. In the quarter-finals, the away goals rule proved to be decisive once more as Fernando Llorente got the winner in a game best remembered for VAR overturning a late Raheem Sterling “winner”.

City were knocked out in the quarter-finals, in what was fast becoming a trend. Shakhtar Donetsk, Dinamo Zagreb and Atalanta were in their group and Guardiola’s side then got the better of the mighty Real Madrid in the round of 16. However, City lost to Lyon in the quarter-finals, with a single-legged tie played in Lisbon due to the Covid pandemic.

Last season, City made it to the Champions League final for the first time in their history. They topped Group C, which also comprised Porto, Olympiacos and Marseille, before getting past Borussia Dortmund and PSG in an impressive knockout stage run. Chelsea beat City in the final, however, with Kai Havertz getting the winner in Portugal.

This term, City topped their group as they finished above PSG, RB Leipzig and Club Brugge. City then got past Sporting and Atletico Madrid, looking to eventually set up an all-English final with fierce foes Liverpool. Real Madrid had other ideas, though, completing a sensational late comeback from 5-3 down on aggregate.

Brazil vs Argentina in Australia: Why are they playing outside of South America?