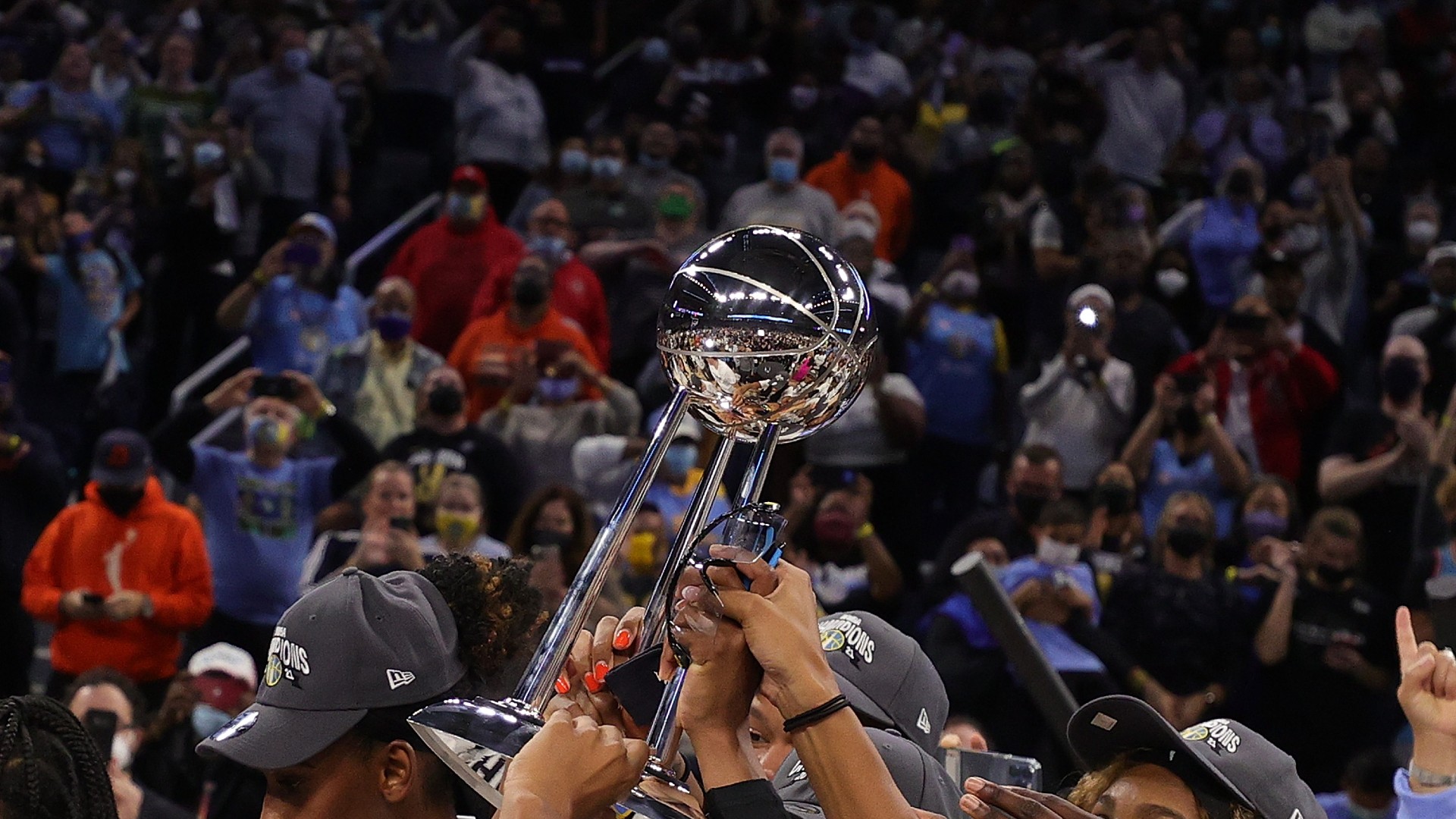 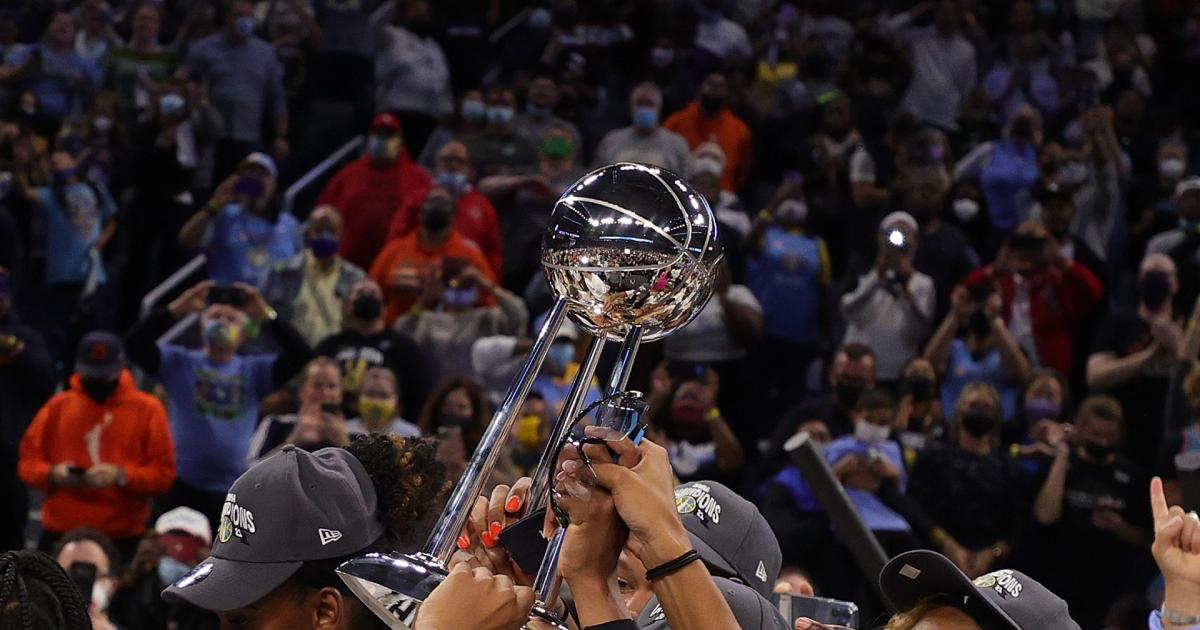 Ah, can you feel it? Another WNBA season is on the horizon. This one promises to be one of the most intriguing in league history, with a smattering of teams capable of hoisting the championship trophy at the end of the season.

The W has seen massive growth over recent years. Stars like Sue Bird and Diana Taurasi took the mantle left by legends of years past, players like Lisa Leslie and Sheryl Swoopes. Now they’re paying it forward, blazing a path for the next generation of WNBA greats — figures like 2021 league MVP Jonquel Jones. Simply put, the league is in good hands.

The talent level is so rich across the league. The Atlanta Dream struggled last year. Now, they have Rhyne Howard. The Indiana Fever toiled as 2021 rolled on and now they have NaLyssa Smith in their frontcourt.

WNBA action in 2022 will be aired across multiple networks, with games scheduled for ABC, ESPN, ESPN2, CBS, CBS Sports Network and NBA TV.

If streams are more your preference, there’s various ways to tap into WNBA action that way, too. Games can be streamed via WatchESPN, Amazon Prime Video, Facebook Watch, Twitter and fuboTV, which offers a free trial.

As long as you have access to a screen, you should be able to watch WNBA action.

The first weekend of the WNBA season features the Sun, who finished with the top record in the W last season, taking on the upstart Liberty. Fans will be able to see reigning league MVP Jonquel Jones face off against rising star Sabrina Ionescu under the bright lights of Barclays Center.

May 14 – Phoenix Mercury at Seattle Storm

It’s very possible that 2022 is Sue Bird’s last season in the WNBA. Clashes between Bird and former teammate — and fellow WNBA legend — Diana Taurasi are always a spectacle. This one should be no exception. WNBA fans, please cherish this matchup; we don’t have many of them left.

May 31 – Phoenix Mercury at Chicago Sky

The final day of May features an absolute clash of WNBA titans. A rematch of the wildly entertaining 2021 WNBA Finals? Yes please. Taurasi, Skylar Diggins-Smith, Diamond DeShields and Tina Charles battling Candace Parker, Allie Quigley, Courtney Vandersloot and Finals MVP Kahleah Copper is as enticing a matchup as any in the W.

Ionescu vs. Jones part two, who says no? The Sun had the WNBA’s most stout defense in 2021, giving up a league-low 69.9 points per game — nearly eight fewer points than the second-best defense in the league, the Los Angeles Sparks. Simply put, the Sun have a generational defense, replete with real length (Jonquel Jones, Brionna Jones, DeWanna Bonner and Alyssa Thomas, among others). It will be interesting to see how Ionescu and 2021 Rookie of the Year Michaela Onyenwere attempt to maneuver through Connecticut’s trees.

Dallas has one of the youngest rosters in the W, led by All-Star guard Arike Ogunbowale and 2021 first overall pick Charli Collier. The Lynx, on the other hand, have a spattering of wily veterans, including 12-year vet Angel McCoughtry and four-time Defensive Player of the Year Sylvia Fowles. This matchup pits clashing styles against one another, the old guard taking on the future of the league. Battles between Collier and Fowles in the paint should be appealing for all onlookers; maybe Fowles can teach the youthful Collier a thing or two.

Do you like dazzling guard play? How about hard-nosed post work? If you answered yes to either (or both) of these prompts, Aces vs. Storm is the perfect matchup for you. Sue Bird. Kelsey Plum. Jewell Loyd. Chelsea Gray. Breanna Stewart. A’ja Wilson.

Simply put, this is two of the league’s best teams facing off against each other right as the season ramps up toward postseason play. Perhaps it’s a preview of a playoff matchup. Either way, viewers will be treated to an absolute assortment of skill and talent, both outside the arc and inside the paint.

USA hockey schedule: How to watch every 2022 Olympic men’s team game from Beijing

When is the Carabao Cup final? Liverpool vs. Chelsea at Wembley for 2022 trophy