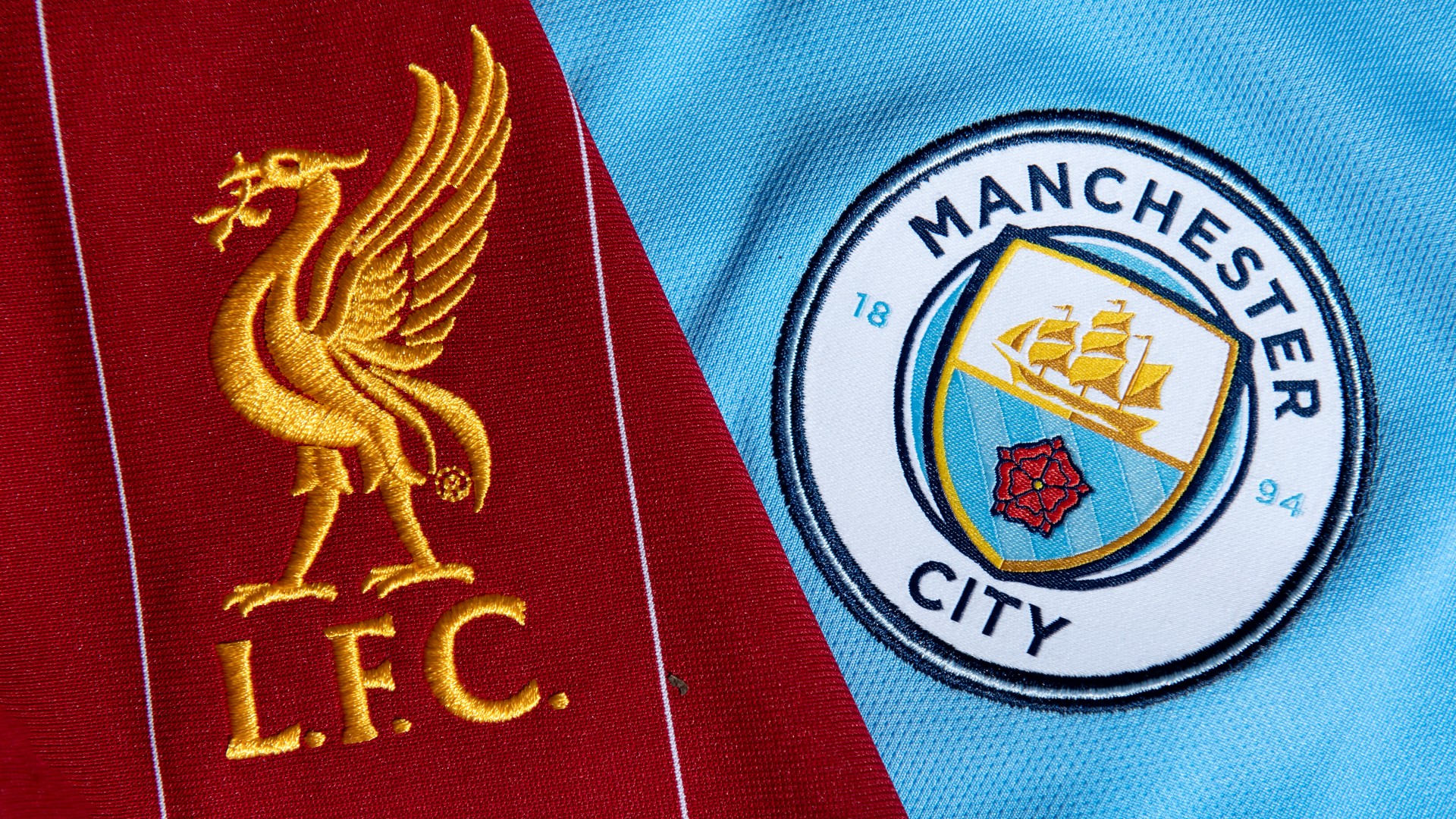 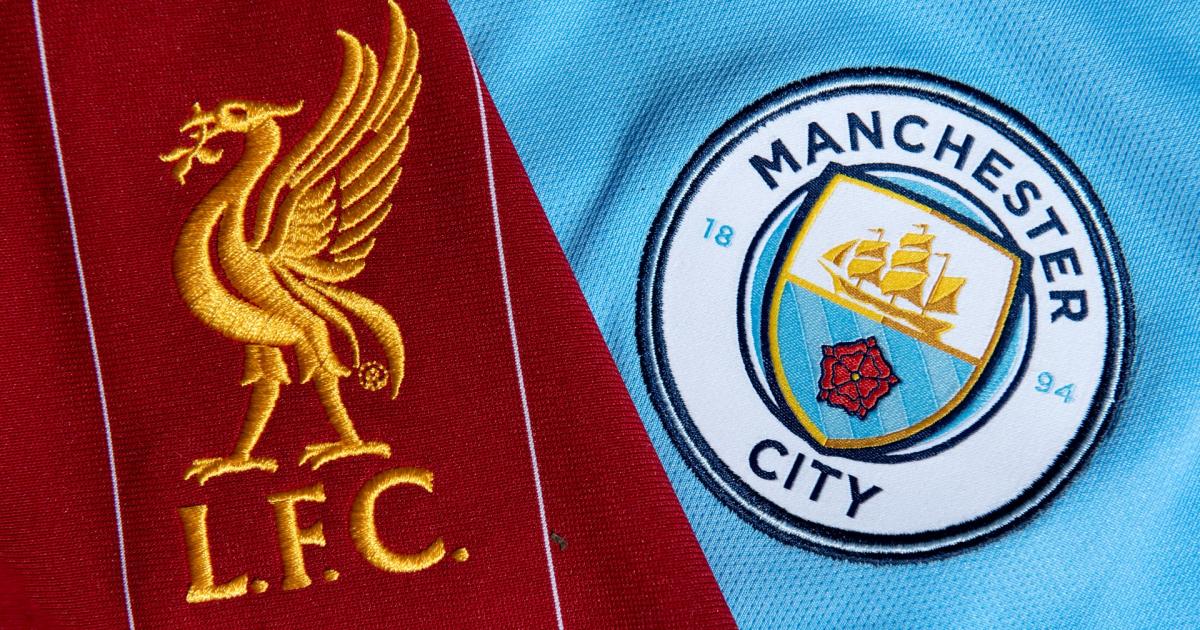 Manchester City and Liverpool are separated by just three points at the top of the Premier League with a handful of matches left in the season, and there is a real possibility that the two sides could finish level on points at the end of the season on May 22.

Both teams have some tough fixtures still to play and there is likely to be one or two final twists left in the title race, but all those results could very well end with Liverpool and Man City tied at the summit of the league.

As outlined on the Premier League’s official website, if two teams finish level on points then goal difference will determine the winner, with goals scored being the second criteria applied, if necessary.

And if those two tiebreakers don’t separate the two teams, the title would be shared.

The margins are also slim when it comes to the two tiebreakers. At present, City have a goal difference of +63, while Liverpool’s is +64. Liverpool have also scored just three more goals, with 87 compared to City’s 84.

Has the Premier League title ever been decided on goal difference?

The Premier League title was memorably decided on goal difference in the 2011-12 season when Sergio Aguero scored a dramatic late winner for Manchester City against QPR.

The victory allowed Manchester City to finish even with rivals Manchester United atop of the table on 89 points. That’s when the tiebreakers kicked in, starting with goal difference, giving Man City the title.

Man City knew going into the final game that as long as they won, it would be tough for Man United to make up the eight-goal gulf in goal difference. As long as Man City won, Man United would then have to win by an unusual number of goals to bridge the gap and that didn’t happen.

With four matches left in the 2021-22 Premier League season, Liverpool (+64) has the slight edge in goal difference over Manchester City (+63).

Has the Premier League title ever been shared?

The Premier League title has never been shared, but should two teams finish with the same number of points, goal difference, and goals scored, then they would share the trophy.

It’s not outlandish it could happen given the fact that both Manchester City and Liverpool are nearly even on both tiebreakers, including the goals scored department (87 to 84).

In addition to the 2011-2012 scenario which saw the two Manchester teams finish even on points, the Premier League has seen five seasons in which the title was decided by a single point. Manchester United were involved in four of them:

According to Forbes, there is a formula for splitting up the pool of revenue collected by the Premier League from domestic and international TV rights fees.

The Premier League’s TV money is a major source of income for the division’s clubs. Teams that finish higher up the table, or whose games are broadcast more often, receive a greater share of money.

When is the Carabao Cup final? Liverpool vs. Chelsea at Wembley for 2022 trophy