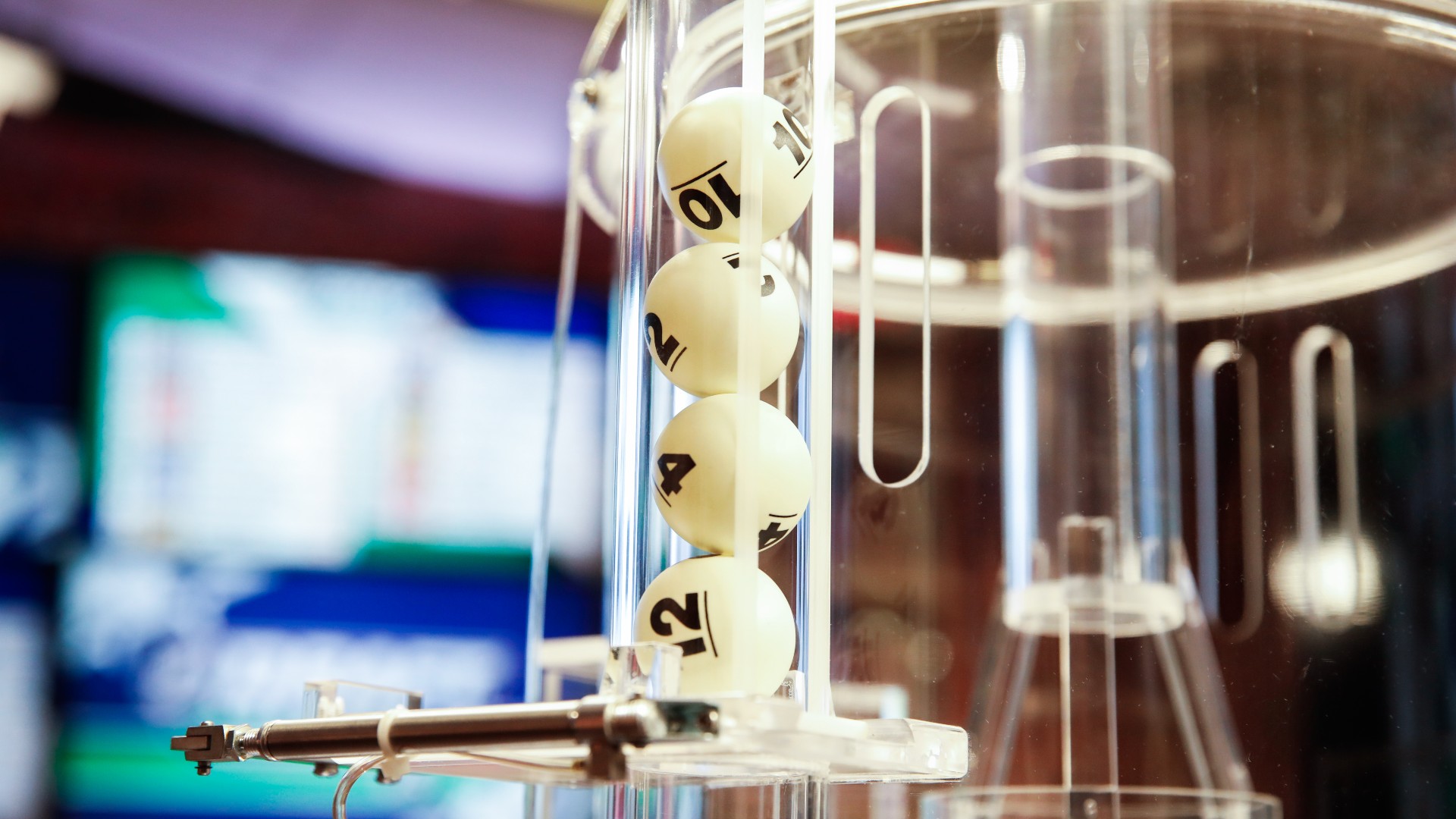 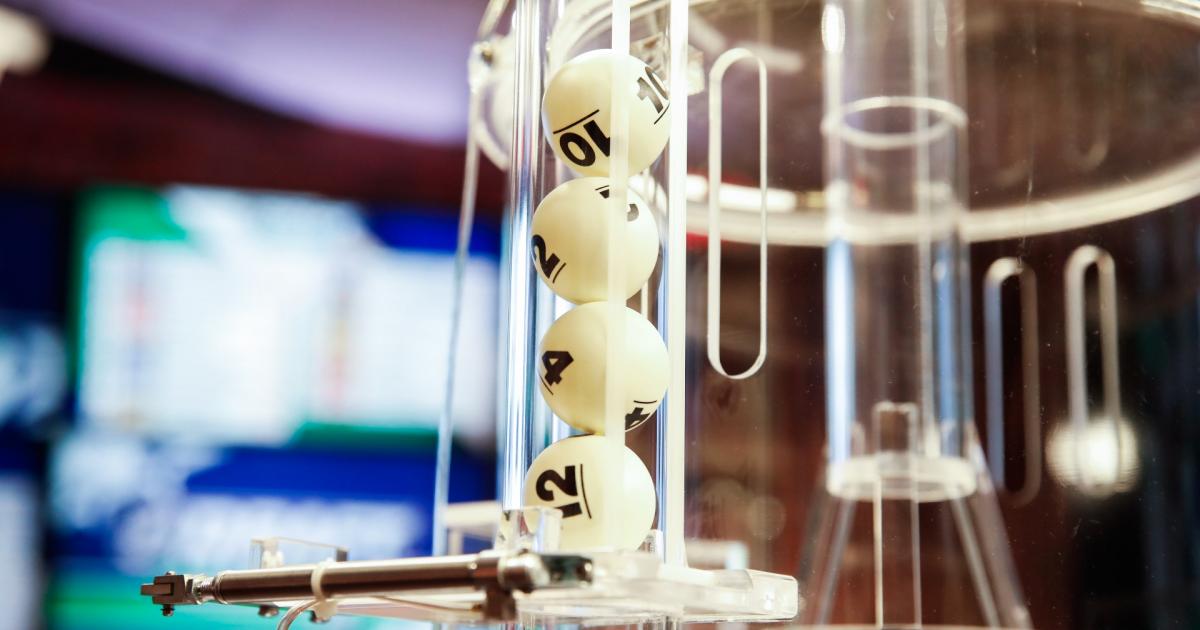 Tuesday night marks the NHL Draft Lottery, where one team will receive the No. 1 pick in the 2022 NHL Draft.

The NHL differs from other leagues. Just because a team finishes last does not mean they automatically get the top draft selection.

Instead, the league uses a lottery system where the bottom teams in the league have a certain chance to get the No. 1 pick. The intent is to prohibit teams from getting rewarded for tanking.

For the 2022 draft, teams like the Canadiens, Coyotes, Kraken, Flyers, and Devils have the highest odds at earning the top pick — and likely Shane Wright. The Kingston Frotenacs forward is regarded as the top prospects in his class and could be a franchise-altering player for one lucky organization.

Here is a breakdown of the odds for the 2022 NHL Lottery Draft.

Here is how the NHL lottery odds system is broken down. The rankings are determined by going backward in the standings, so the team that finishes worst is first.

The Canadiens finished with the worst record in the league, meaning they own the highest chance at getting the No. 1 pick at 18.5 percent. Behind them are the Coyotes and Kraken, who both have over a 10 percent at the top selection.

The Blue Jackets own the Blackhawks’ 2022 first-round pick as a part of the Seth Jones trade to Chicago, so they could receive the No. 1 pick courtesy of the Blackhawks’ finish.

How does the NHL Draft Lottery work?

The 16 teams that do not make the playoffs are assigned an odds percentage that is based on where they finished in the standings. The lower the team is, the higher their odds are at the top pick.

The NHL implemented a few new changes to the rules of the lottery last season.

There will be two draws, one for the No. 1 pick and one for No. 2. After that, the order will go based on where teams finished the season. This is a change from three drawings for the top three picks, which was done in the past.

One of the two new rules that will be implemented in this draft is that teams will be restricted from moving up more than 10 spots if it wins one of the lottery draws. So, whichever teams that are slotted between No. 12-16 cannot get the No. 1 pick.

The other is that teams cannot win the lottery more than twice in a five-year span. Any wins in the lottery prior to 2022 will not be counted toward this total, so 2022 marks the beginning of any team’s five-year period.

After the first two picks have been determined, the rest of the field will be slotted in order of where they finished in the standings. This ensures that the team with the worst record cannot fall any further than third.

The 2022 NHL Draft Lottery will take place on Tuesday, May 10. It will be conducted remotely with NHL GMs and front office personnel in their home cities.

The NHL Draft is set for July 7-8 in Montreal at the Bell Centre.

How to watch the 2022 NHL Draft Lottery?

Viewers in the United States can watch the lottery drawings live on ESPN or stream it on ESPN+.

The Canadian audience can watch the event on Sportsnet or TVA Sports, or stream it on SN NOW.

What team has selected first overall in the past?

This will be the 60th draft in the history of the NHL. The draft was first created for the 1963 NHL season.

The Canadiens have made the most No. 1 picks with five. There are eight teams that have never received the top pick in the draft — the Ducks, Canucks, Wild, Hurricanes, Predators, Sharks, Flames, and Kraken. Only the Ducks, Sharks, and Kraken can earn the No. 1 pick in 2022.

Here is a look at which teams got the No. 1 picks from the last 10 drafts and who they selected.

‘I can’t believe it!!’: Dick Vitale calls Dayton’s buzzer-beater upset of No. 4 Kansas

USA women’s hockey schedule: How to watch every 2022 Olympic team game from Beijing