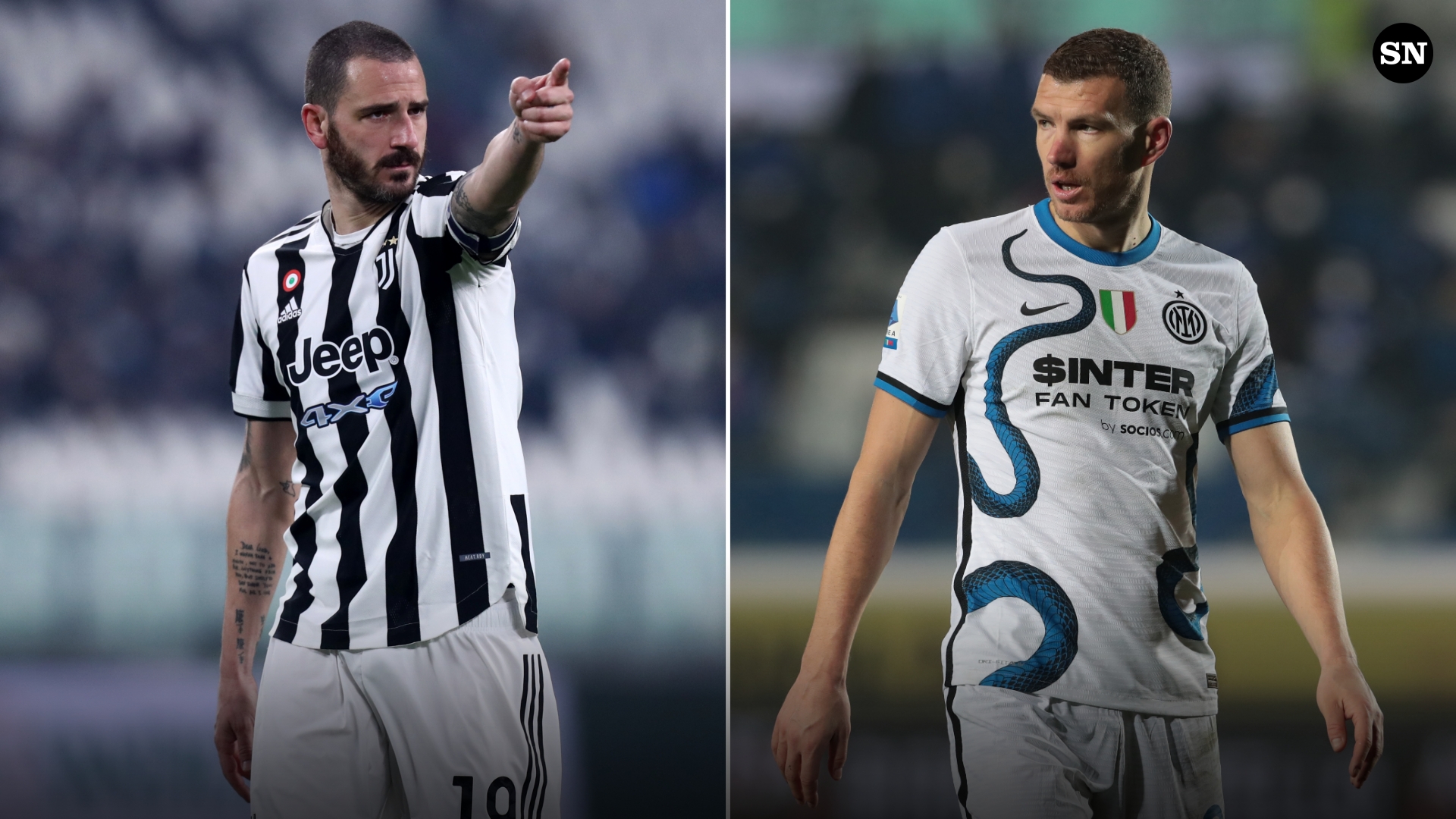 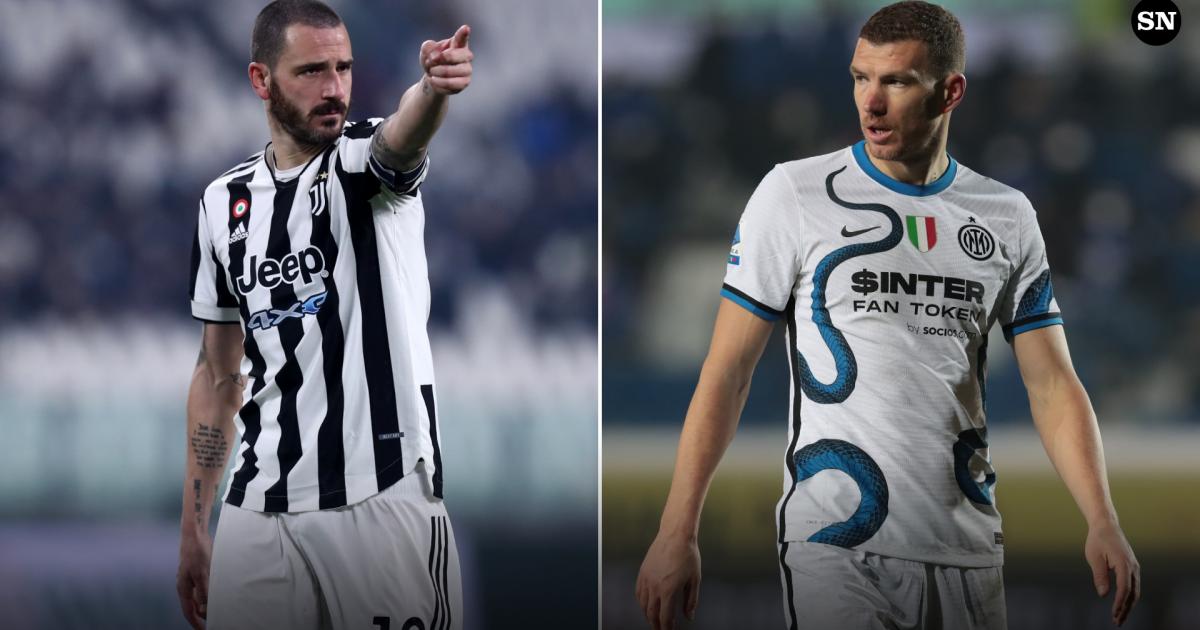 Juventus and Inter Milan meet in the Coppa Italia final in Rome with both sides looking to end the season with silverware this month.

Inter’s title defence has faltered in recent weeks and they need a major slip-up from rivals AC Milan to stand any chance of retaining the Scudetto with two games left of the Serie A campaign.

Juventus secured their 14th Coppa Italia at the back end of 2020/21 and Massimiliano Allegri’s side are pushing looking to win back-to-back trophies for the first time since 2018.

Both sides have already secured a top-four finish but this could be their last chance of glory in 2021/22.

MORE: Where will the Coppa Italia final be held? Stadium, time, how to watch Juventus vs. Inter Milan

Juventus’ 2021 Coppa Italia final was sealed by goals from Dejan Kulusevski and Federico Chiesa but neither player will feature tonight as Kulusevski is impressing on loan at Tottenham and Chiesa out with a serious knee injury.

*Only Available in UK

Tonight, Juve aim to win the Coppa Italia for the second successive season as they face Inter in this year’s final!

2 Hours to KO: The scene is set for a HUGE night in Rome

Allegri has confirmed no fresh injury concerns ahead of the final, with long-term absentees Weston McKennie and Federico Chiesa both still sidelined but Dennis Zakaria expected to return.

Italy international Alessandro Bastoni is likely still out of action for Simone Inzaghi’s side but the Inter boss is expected to recall Edin Dzeko after resting him for the weekend win over Empoli.

MORE: How much did Dusan Vlahovic cost? Juventus striker pouring on the goals for Old Lady

How to watch 2022 Coppa Italia final

In the USA, CBS Sports provides full coverage of Italian football, including Serie A and Coppa Italia action all in one place.

It can be streamed via the Paramount+ platform with select matchups available on the linear network CBS Sports Network (CBSSN).

CBS Sports Network is also streamed on fuboTV, which offers a free trial for new users. FuboTV is also the exclusive home of Coppa Italia action in Canada.

Daytona 500 purse, payout breakdown: How much prize money will the winner make in 2022?