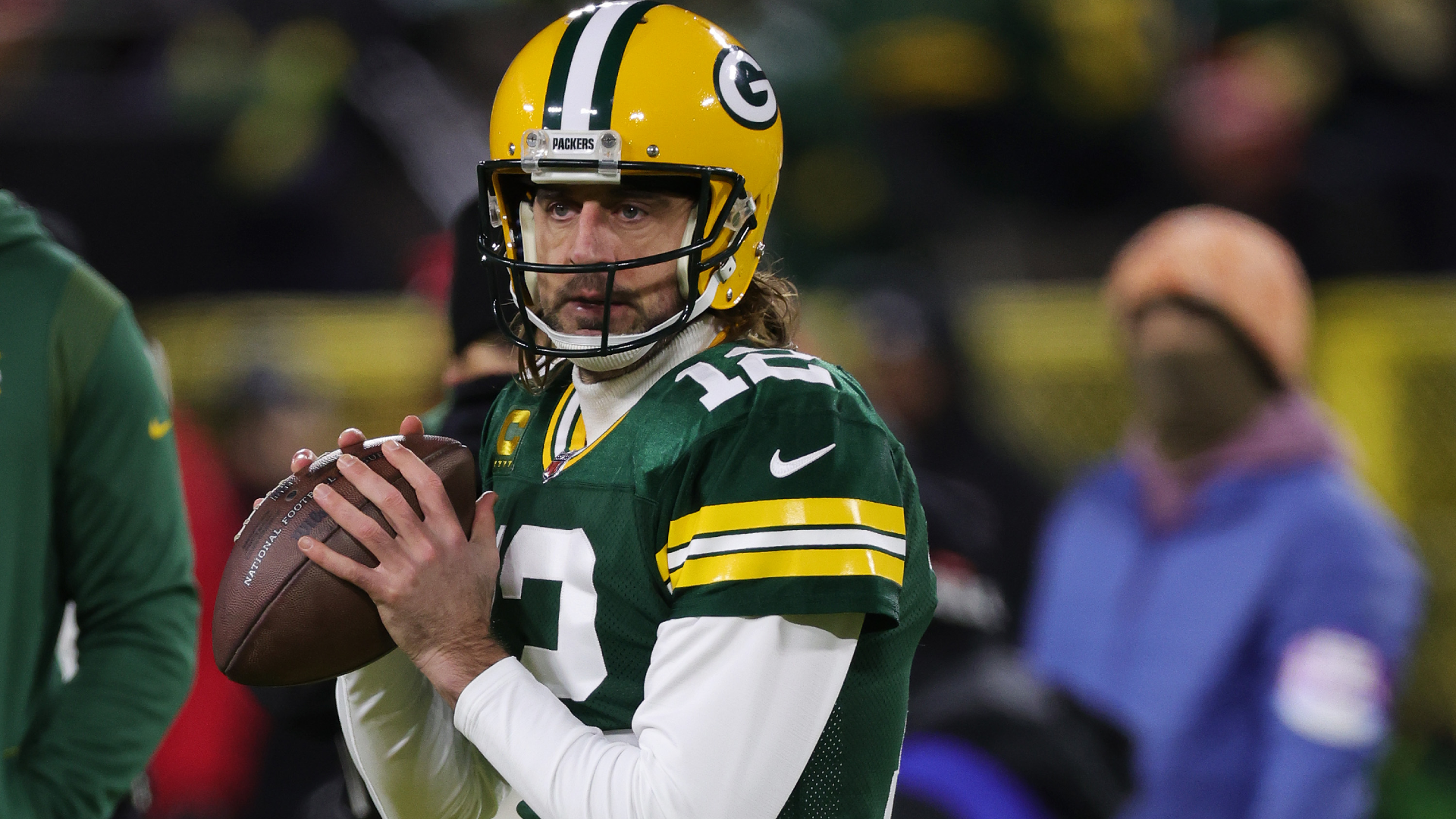 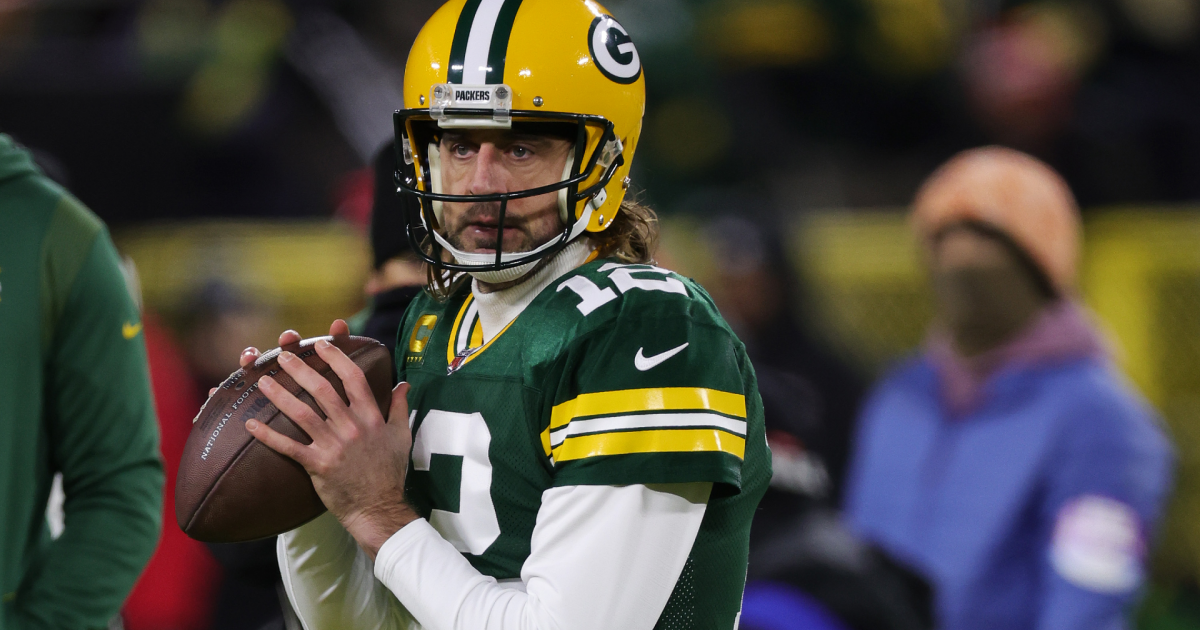 Every offseason is an adventure for the Packers.

This one was no different. Aaron Rodgers is back for his 18th season. The Packers, however, made a surprise trade when they sent star receiver Davante Adams to Las Vegas. General manager Brian Gutekunst and coach Matt LaFleur then went defense with two first-round picks before taking North Dakota State Christian Watson in the second round.

The regular season has been predictable the last three years. Green Bay has won 13 games each season under LaFleur, and that’s good enough for back-to-back-to-back NFC North titles. The schedule is set up for another run, and Rodgers should get another playoff shot at a Super Bowl appearance.

Sporting News takes a closer look at the Packers’ schedule:

The Packers’ schedule will be announced as part of the NFL’s schedule release on Thursday, May 12. Below is a look at the matchups on their schedule. The table will be updated when those matchups are announced.

The Packers have eight games against teams that had winning records last season. Four (Cowboys, Patriots, Rams, Titans) are at home, and four (Bills, Buccaneers, Dolphins, Eagles) are on the road.

Green Bay does have eight games against playoff teams from 2021, and all of those games are outside the division. The Commanders, Jets and Giants did not reach the playoffs in 2021.

Toughest Tests: The Packers are making their first trip to London on Oct. 9 to face the Giants. How will Green Bay react to that extra built-in travel?

The non-division road schedule has some notable potholes starting with the Bills. The Packers are 0-6 at Buffalo. Rodgers also is 1-3 at Tampa Bay and 1-3 at Washington, including postseason. Even the Dolphins and Eagles games will be tough. None of those games can be taken for granted.

Biggest Breaks: Green Bay also is 22-2 at home in the regular season, with the losses coming to Minnesota and Philadelphia, since LaFleur took over.

The home schedule is tougher than usual, but the non-playoff teams (Lions, Vikings, Bears, Jets) combined for a 7-26-1 road record in 2021. Green Bay beat the Rams at home last season and the Titans the season before that. The Packers also have won eight of the last 10 meetings with the rival Cowboys.

The Packers should be able to use that advantage to build a lead in the NFC North.

Bottom Line: Green Bay has won 13 games the last three seasons, and has done that by dominating the NFC North. The Packers are 15-3 against division opponents under LaFleur, and that includes winning records against Chicago (6-0), Detroit (5-1) and Minnesota (4-2).

If that dominance continues, then Green Bay will barrel into the postseason again.

The 2-2 home playoff record in the playoffs is a different story, but that’s one Rodgers and LaFleur will try to rectify in the postseason. We have been low on the Packers’ win totals each of the last three seasons, but 13 still seems high given Adams’ departure and the number of playoff teams on the schedule.